1) The Government is urged to swiftly implement the Palm Oil Moratorium in Papua. 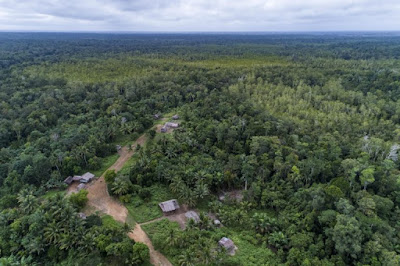