West Papuan leaders and solidarity groups from Australia and Aotearoa (New Zealand)  joined in the Palm Sunday rally on Sunday the 29 March in Brisbane which had a peace and a refugee theme. Benny Wenda was one of the many speakers at the rally.

A media release from Solidarity Group Meeting at
http://awpasydneynews.blogspot.com.au/2015/03/media-release-west-papuan-leaders-join.html 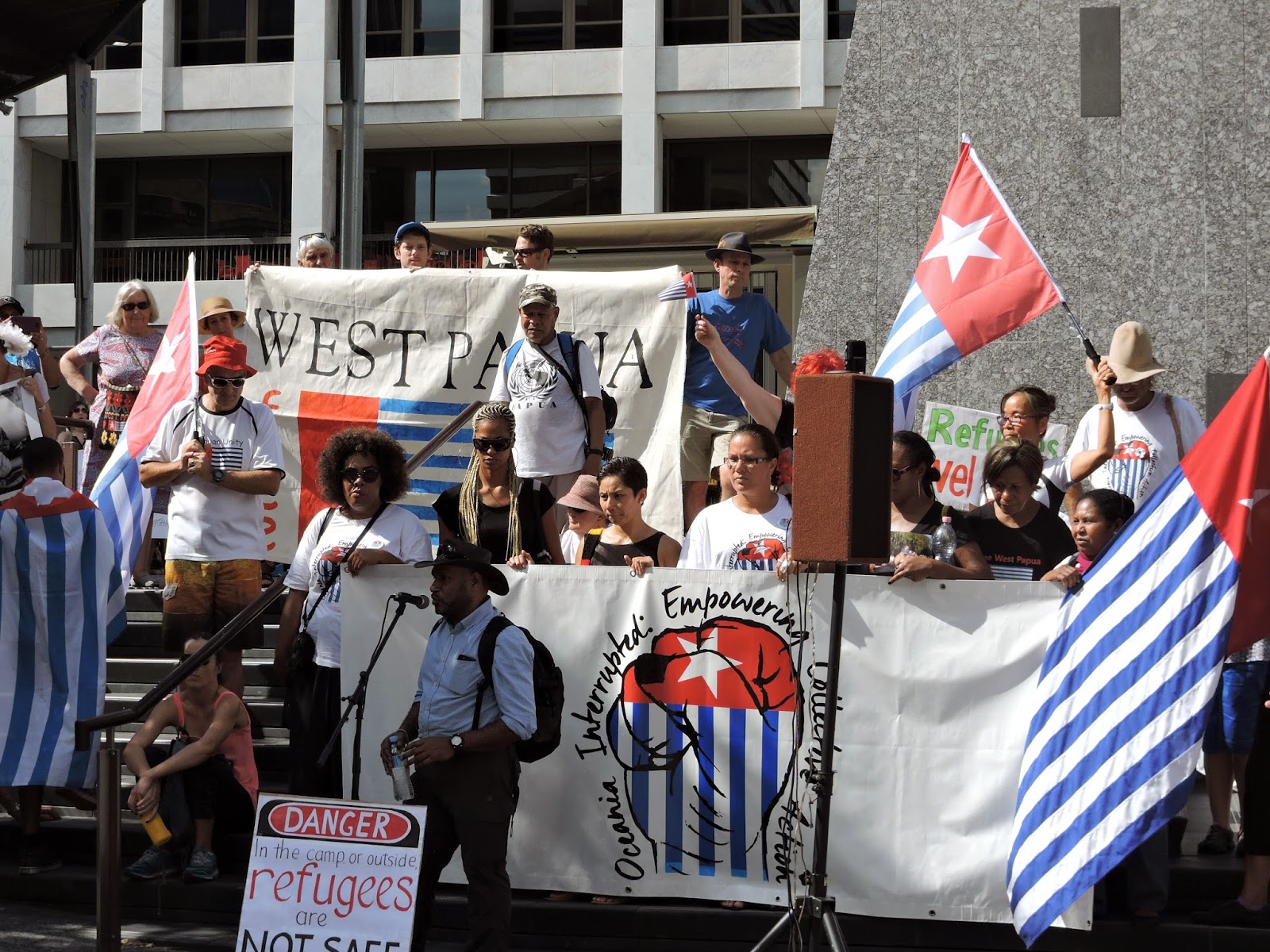 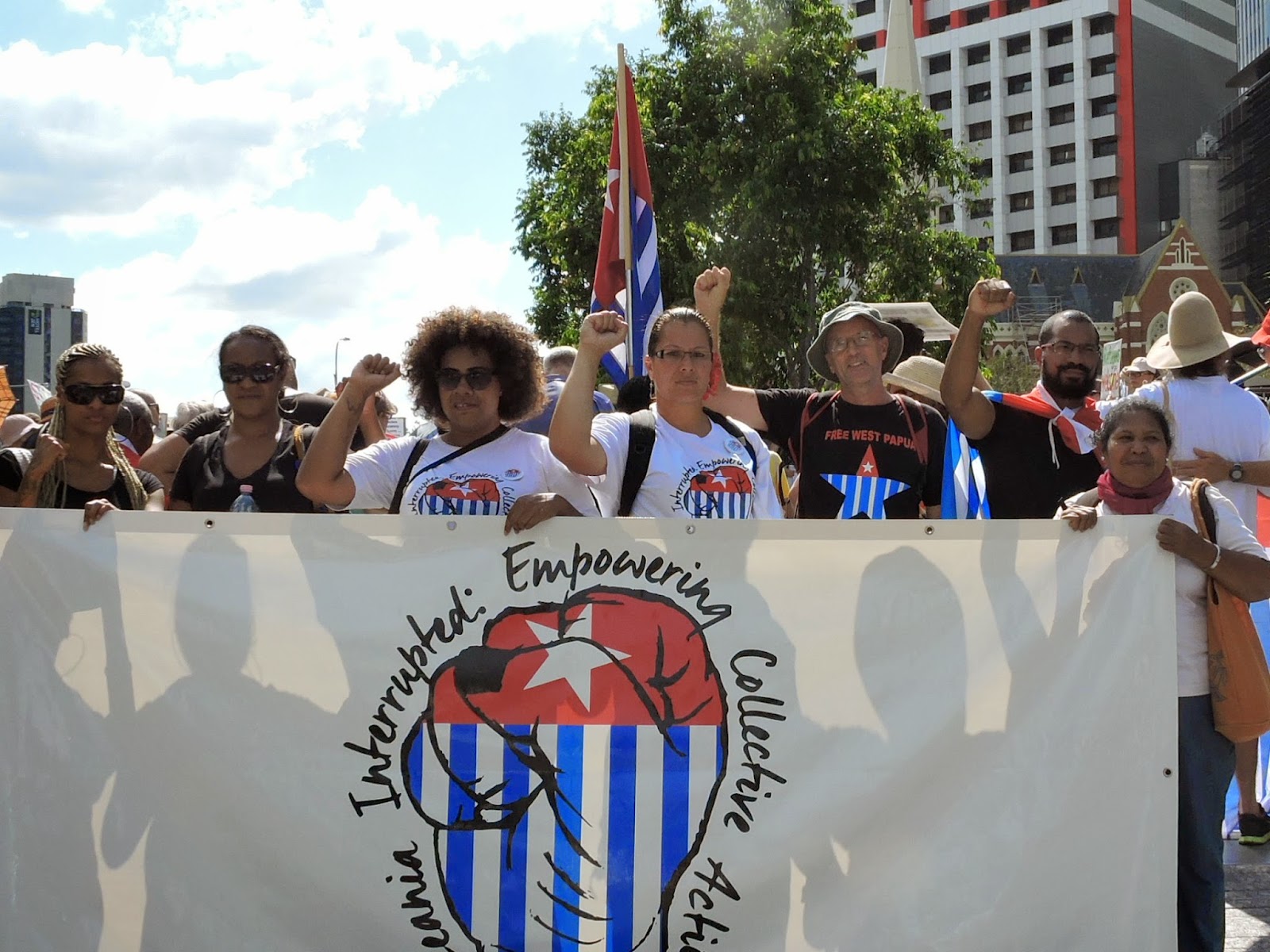 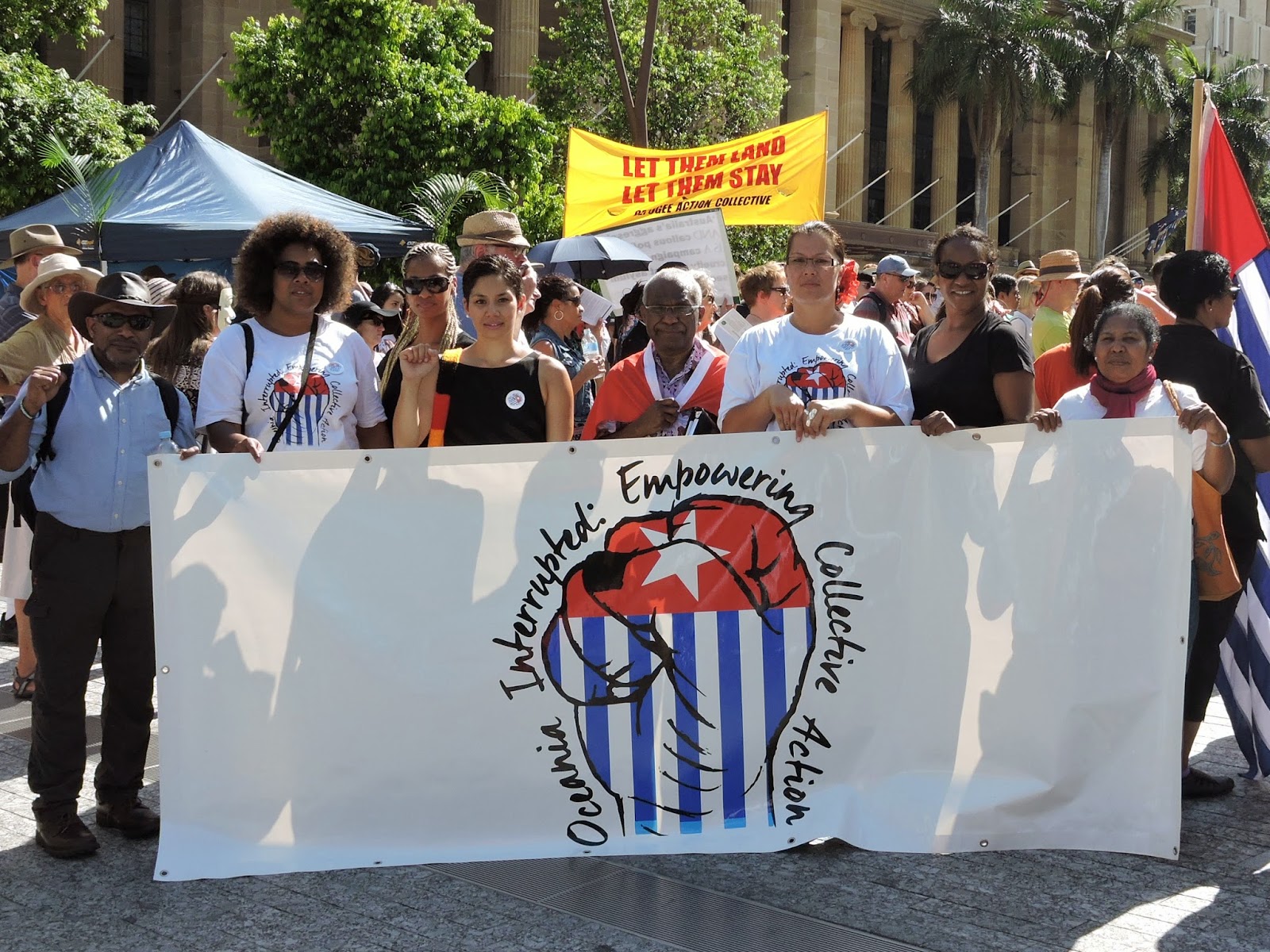 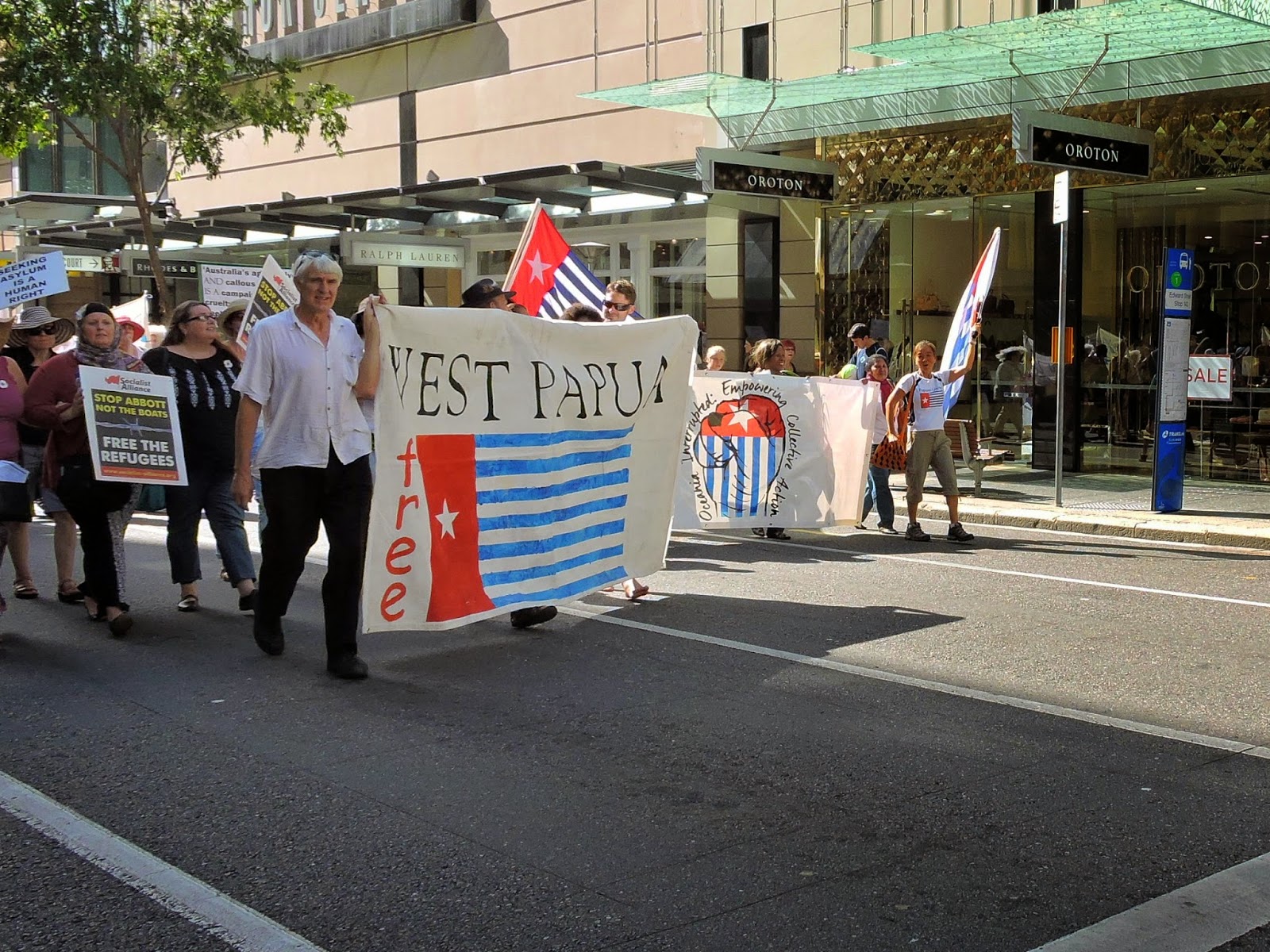 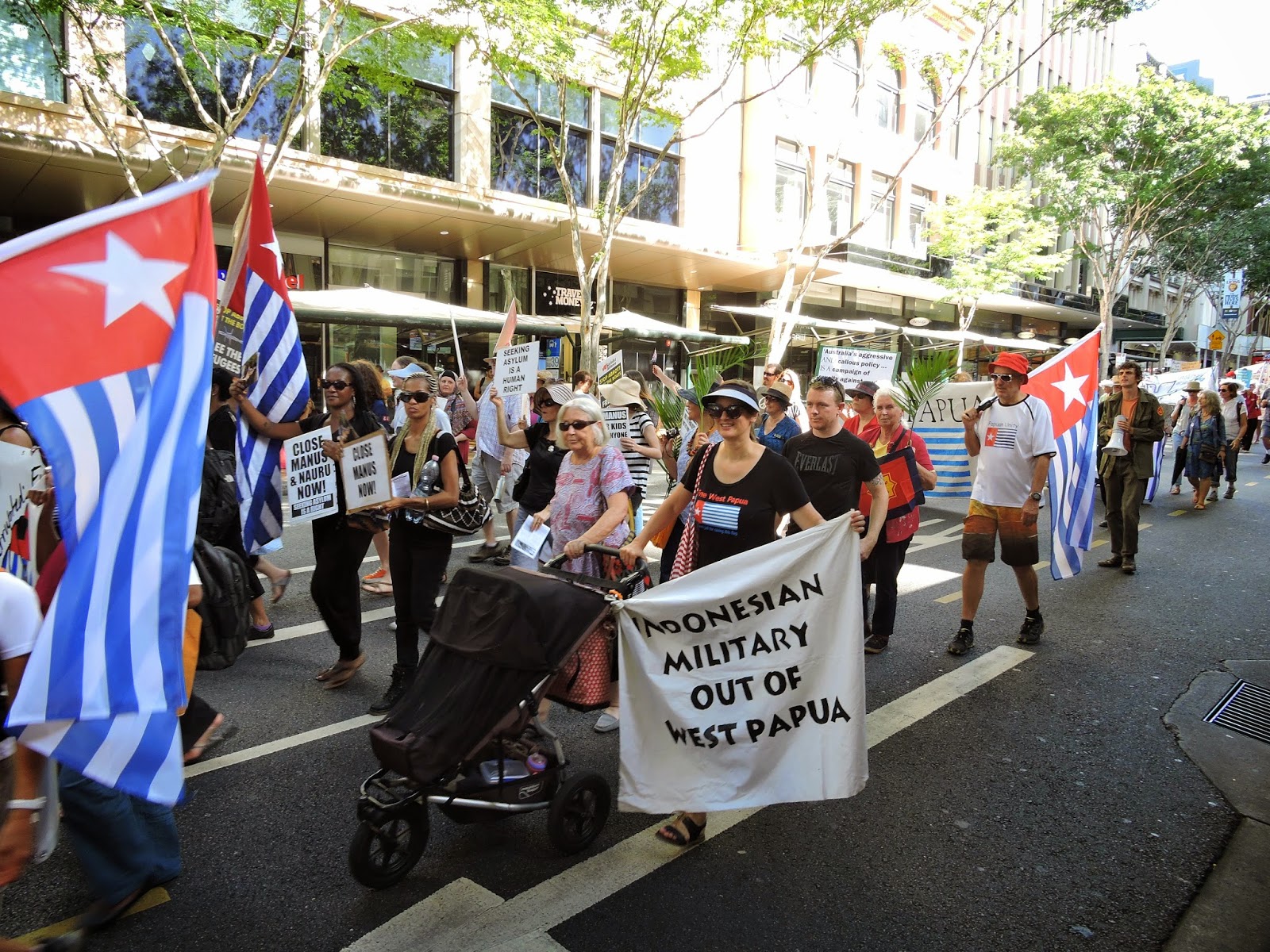 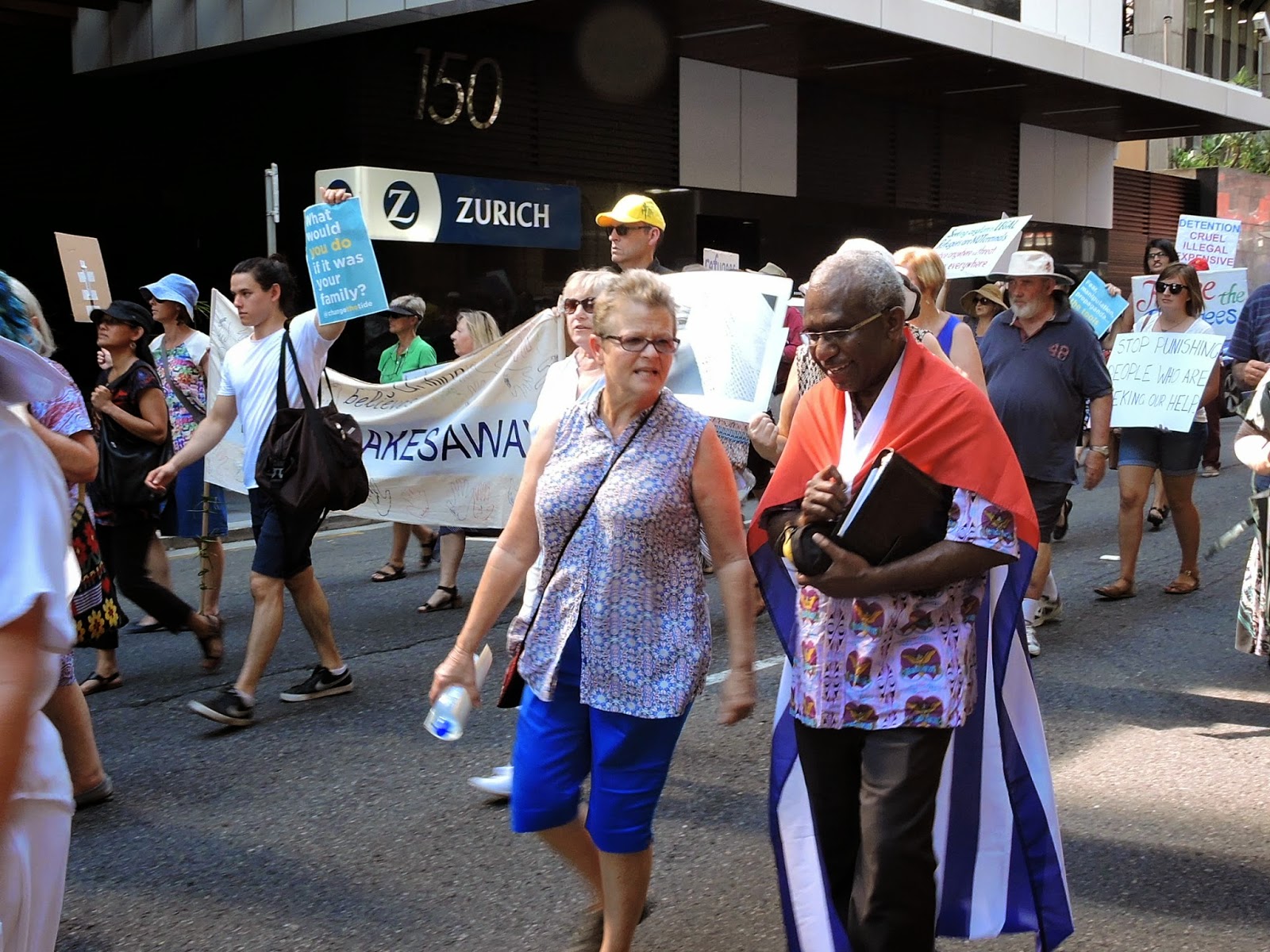 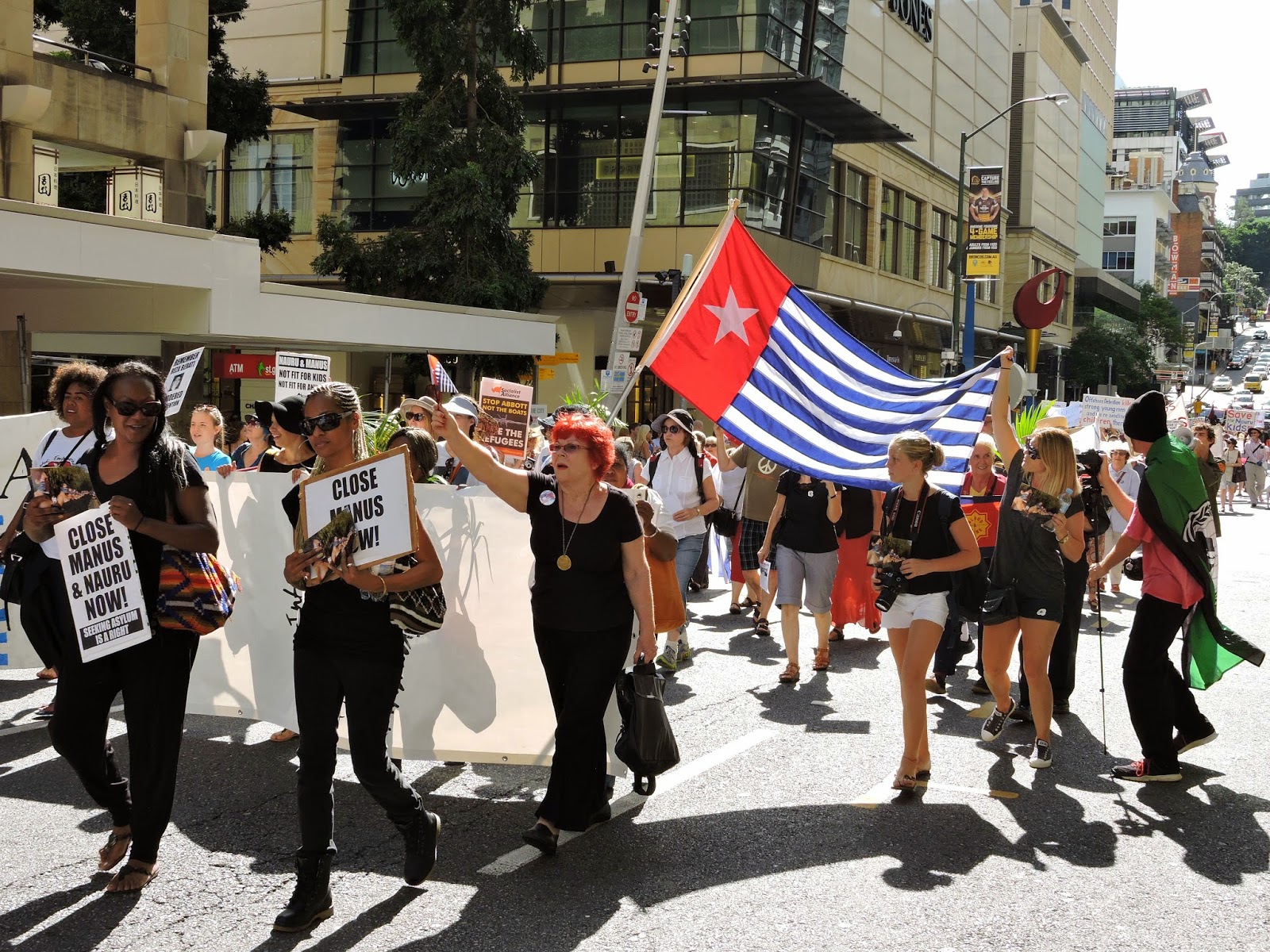