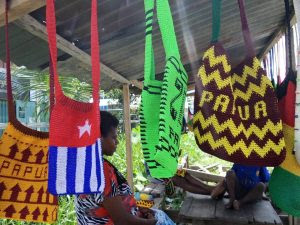 US mining giant faces rising regulatory, market and security risks with the future of its hugely profitable Grasberg copper and gold mine still in limbo