ANZAC Day 2019, when  Australians and New Zealanders remember those who fought and lost their lives for their country.  It is hoped that people will also give a thought to those Indigenous people who died in Australia's frontier wars and also to  remember those who are still not free in our region. 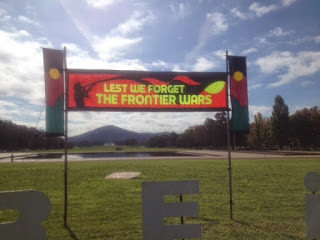 Lest we forget the people of Nduga
The human rights organization “Front Line Defenders”  (FLD) released a report concerning the Indonesian security force operation in the Nduga region.  According to the report the Indonesian security forces have caused thousands of people to flee their homes for safety to neighbouring districts.  In its report, FLD has estimated that up to 32,000 people have fled the Nduga regency because of the military operations in the area.  Internal refugees consist of 4,276 in Mapenduma District. 4,369 in Mugi District.  5,056 in Jigi District. 5,021 in Yal District. 3,775 in Mbulmu Yalma District.  4,238 Kagayem District.  2,982 in the Nirkuri District. 4,001 in the Inikgal District. 2,021 in the Mbua District and 1,704 in the Dal District.

A small bit of history

A number of supporters of West Papua in Sydney had fathers who served in the Merauke.
John Collins, pictured speaking at rally in Hyde Park Sydney in 2006 in support of the 43 West Papuan Asylum seekers. He served in Merauke in the war. He did the two sketches below while there. An  Xmas card and one of the main street in Merauke in 1944. 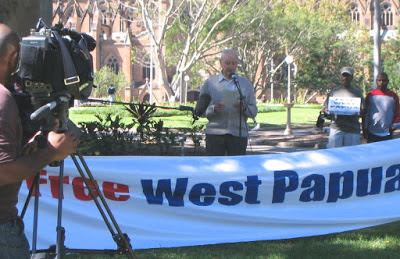 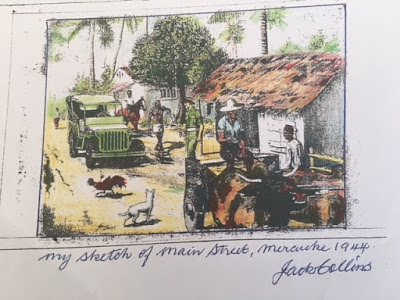 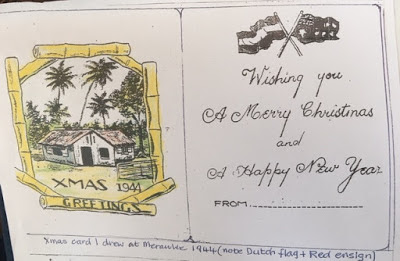 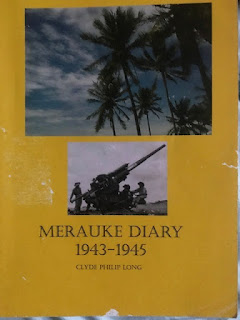 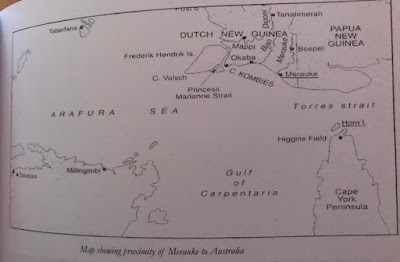 And a connection to West Papuan supporters in Sydney

Names below on the Honour Roll for peace at Addison Rd Community Centre, Marrickville.
John Collins, Dr Norman Lee, who was Jeffersons father. Jefferson  spoke at some of the WP  rallies. and Anne's father Alan Noonan who also was in Merauke.