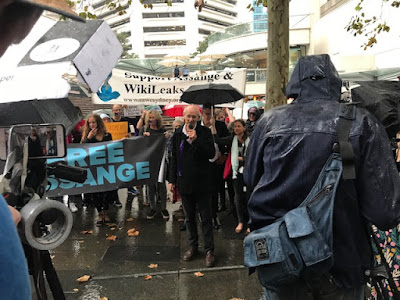 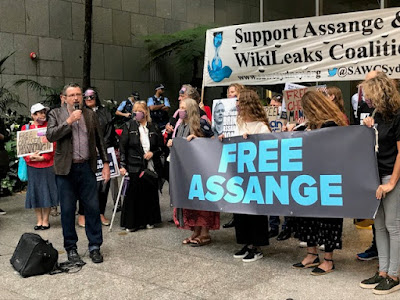 Jefferson spoke on behalf of AETA and AWPA


In December 2010 cables released by WikiLeaks in relation to West Papuan human rights confirmed what NGOs  have been telling their governments for years, that it is the Indonesian military that are one of the main problems in West Papua.   The cables revealed that US diplomats blame the government in Jakarta for unrest in West Papua due to neglect, corruption and human rights abuses. That Indonesian military commanders have been accused of illegal logging operations. 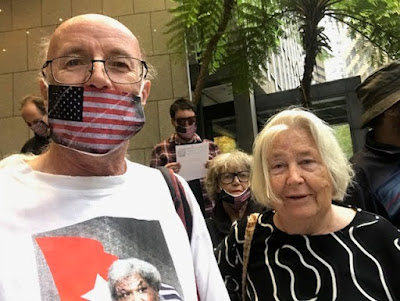 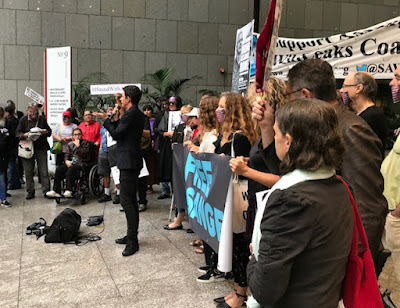 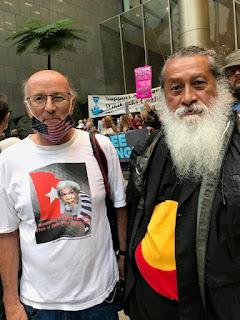 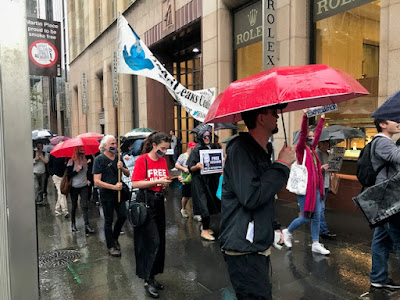 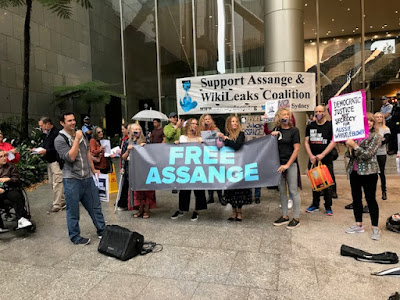 From RNZI report (3 May)
Jakub Skrzypski was arrested in August and charged with treason after police said he was part of a plot to sell arms to the West Papua Liberation Army.
On Thursday, the Wamena City Court passed down his sentence as well as four years jail for his co-defendant, Papuan student Simon Magal.
Speaking briefly to reporters from behind bars, Skrzypski said the judgement was ridiculous and politically motivated.
"I wasn't caught red-handed. I didn't have any forbidden materials on me. They tried to sentence me, to judge me, only becuase of their assumptions of what I [was] supposed to think, of what I was supppsed to try to do, that's it. Nothing more," he said.
Jakub Skrzypski's lawyer, Latifah Anum Siregar, said she would appeal Thursday's decision in a Papuan High Court.
and
Other observers said the sentence was a damning indictment not just on the defendants, but on freedoms across Papua.
Andreas Harsono, a researcher with Human Rights Watch, said it would deter foreigners and especially journalists from travelling to the province.
"It raises a much bigger question, and much more troubling question: What is going on? What is Indonesia hiding in West Papua?"
A police spokesperson in Papua declined to comment on the sentence. 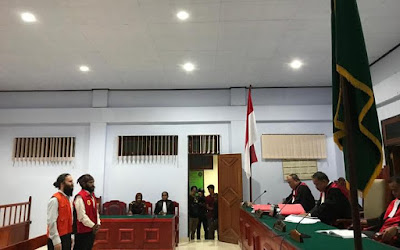