Commemorating 20 years since the Biak Massacre


On the 2 July in 1998, the West Papuan Morning Star flag was raised on top of a water tower near the harbour in Biak. Large numbers of people gathered beneath it singing songs and holding traditional dances. As the rally continued, many more people in the area joined in with numbers reaching up to 500 people. On the July 6 the Indonesian security forces attacked the demonstrators, massacring scores of people. The victims included women and children who had gathered for the peaceful gathering. They were killed at the base of the water tower. Other Papuans were rounded up and later taken out to sea where they were thrown off naval ships and drowned. No member of the security forces have ever been charged over the killings in Biak. 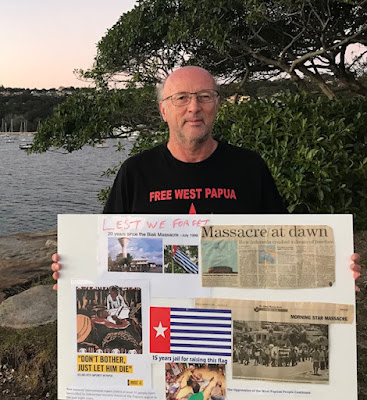 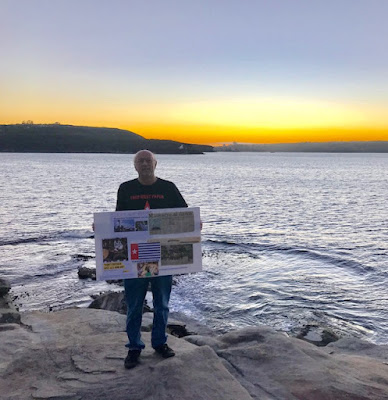 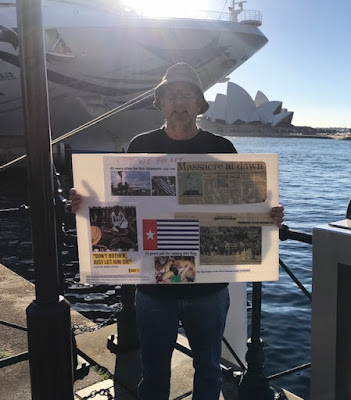 Quite a bit of interest from people leaving cruise ship 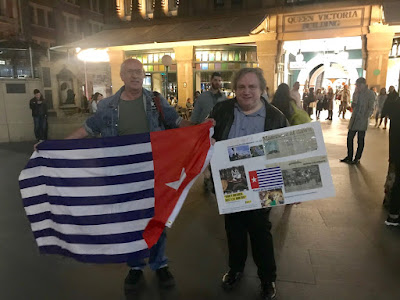 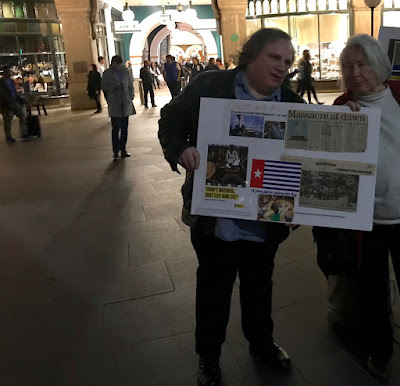 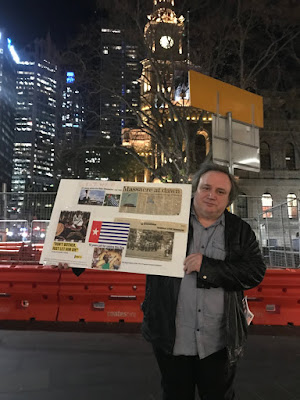 Media release 3 July 2018
20 years after the Biak Massacre, there is no improvement in the human rights situation in West Papua
http://awpasydneynews.blogspot.com/2018/07/media-release-20-years-after-biak.html