Rallies are taking place around Australia today  in support of the people of Nduga,
where thousands of people have fled (including over 300 children) to the forest and other towns where some face starvation because the military destroy their food gardens, burn their houses during their security operations, creating internal refugees and leaving the local people traumatised and in fear for the lives. 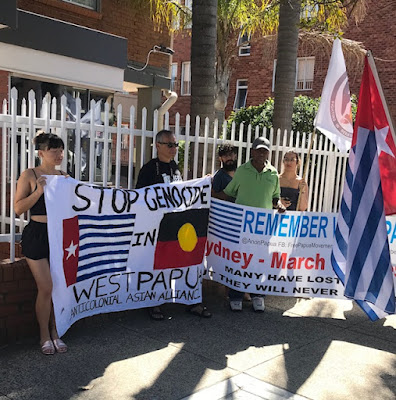 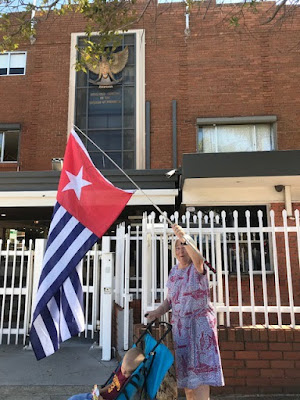 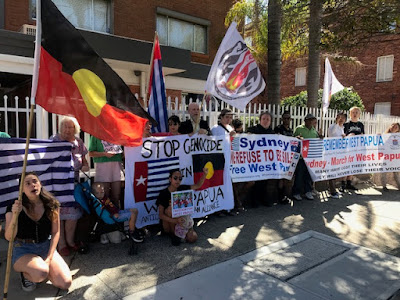 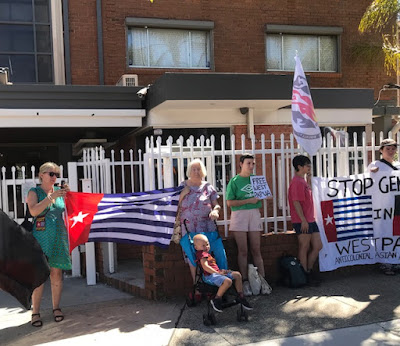 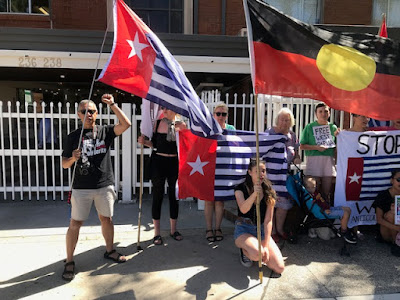 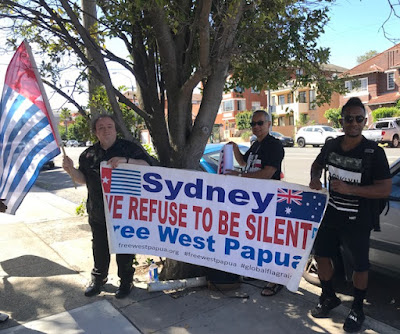 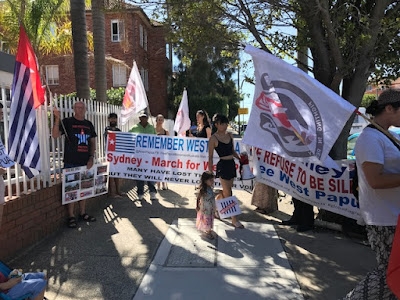 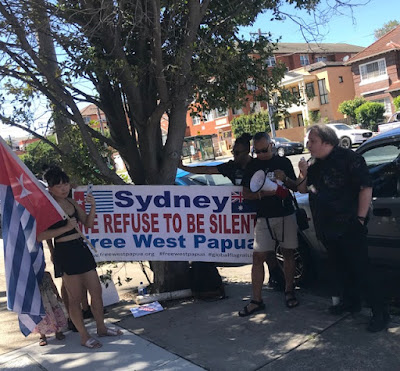 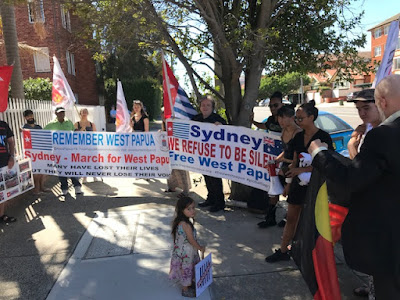 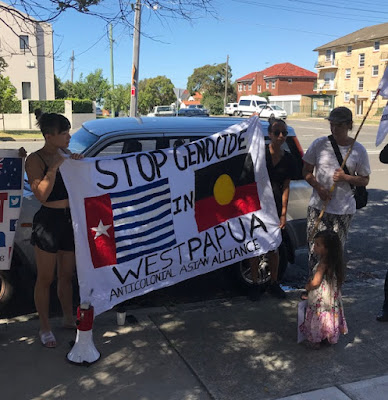 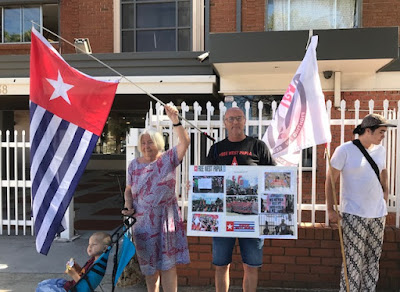 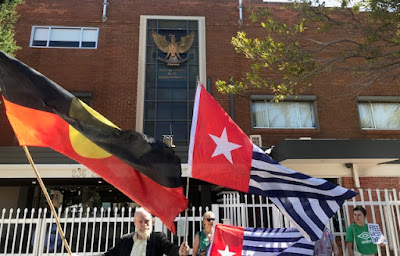 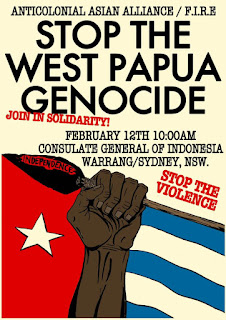 The Sydney action, held outside the Indonesian Embassy in Maroubra, was organised by the Asian Anti-Colonial Alliance and supported by Fighting In Resistance Equally (FIRE) and Australians for West Papua.