Photos of the Memorial Service for Dr. John Otto Ondawame

Photos of the Memorial Service for Dr. John Otto Ondawame

The Memorial Service was held in the Poster Gallery at

Center for Peace and Conflict Studies.

John's friends and colleagues gathered to remember and tell stories of John's time including poetry readings like Gordon's below.

Condolences messages were read out from those who could not make it. One from Moses Havini below. 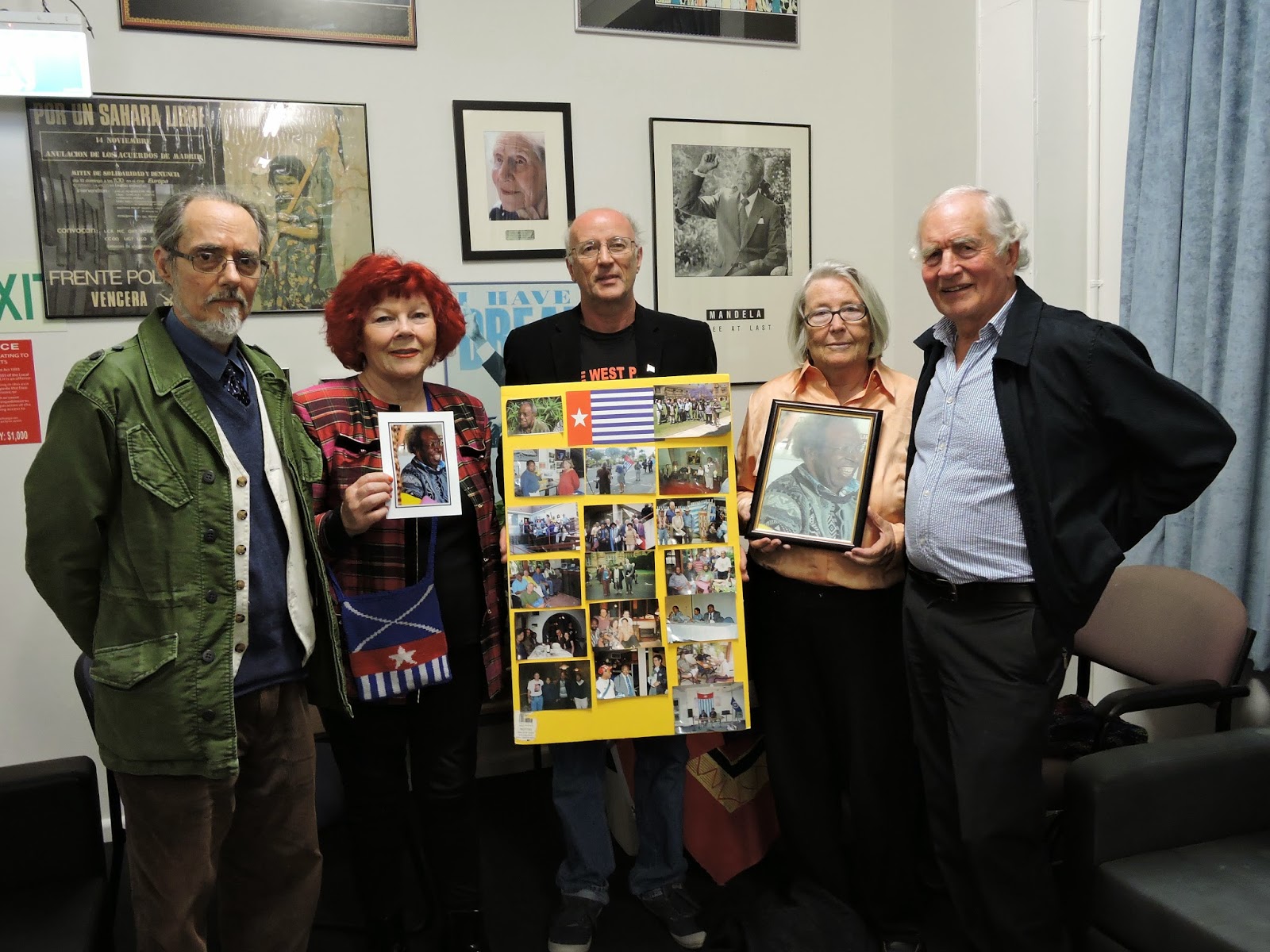 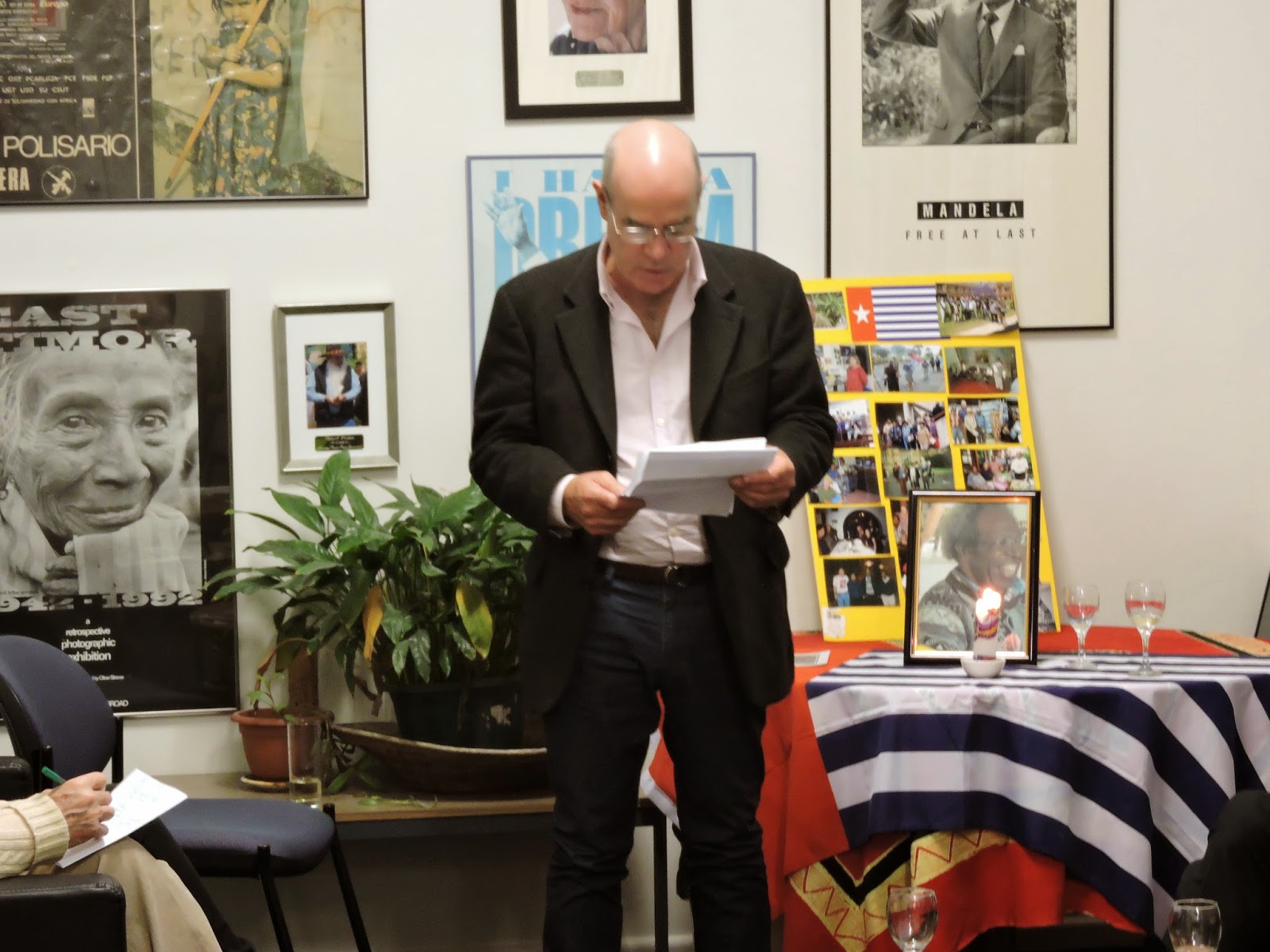 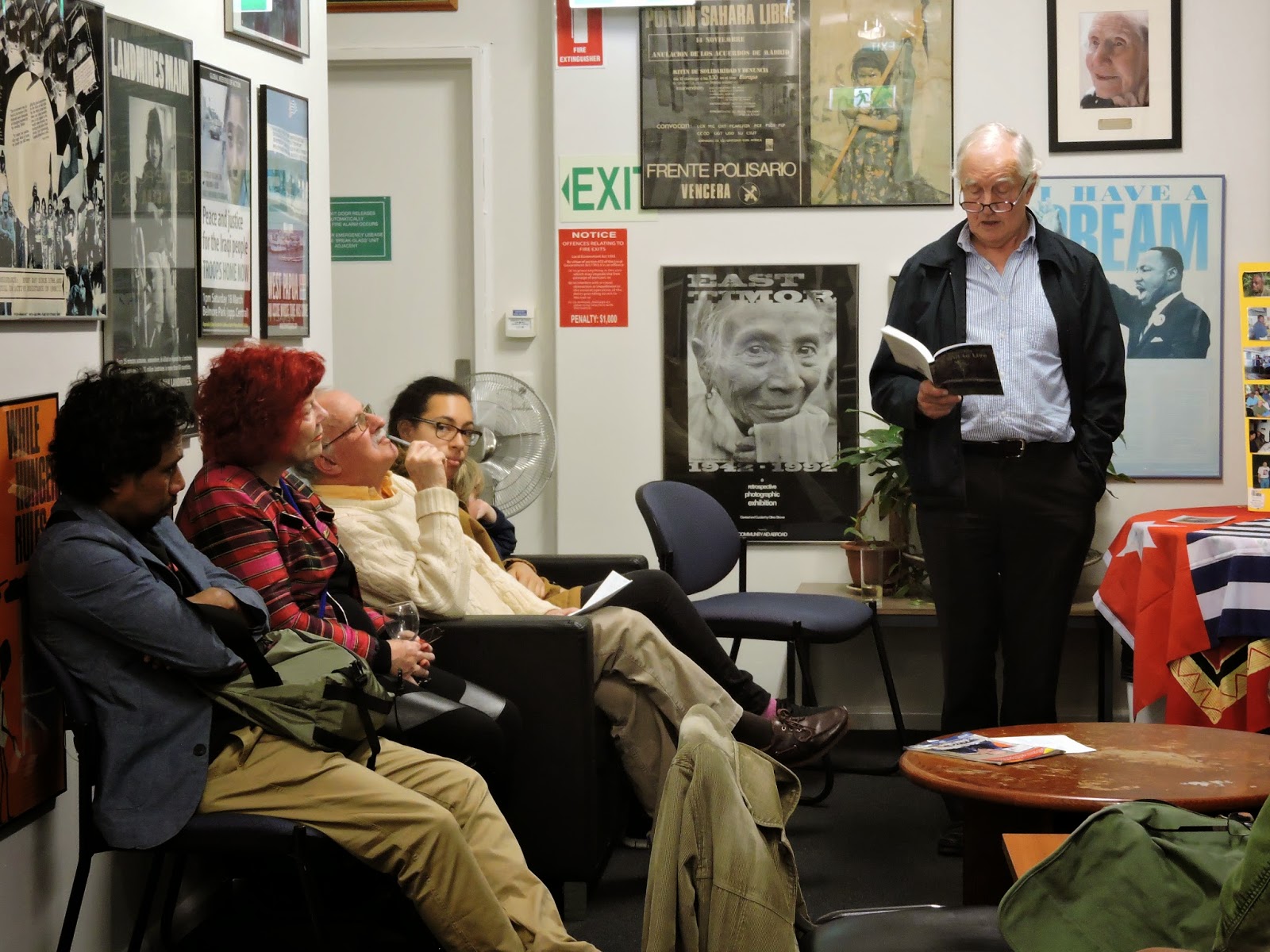 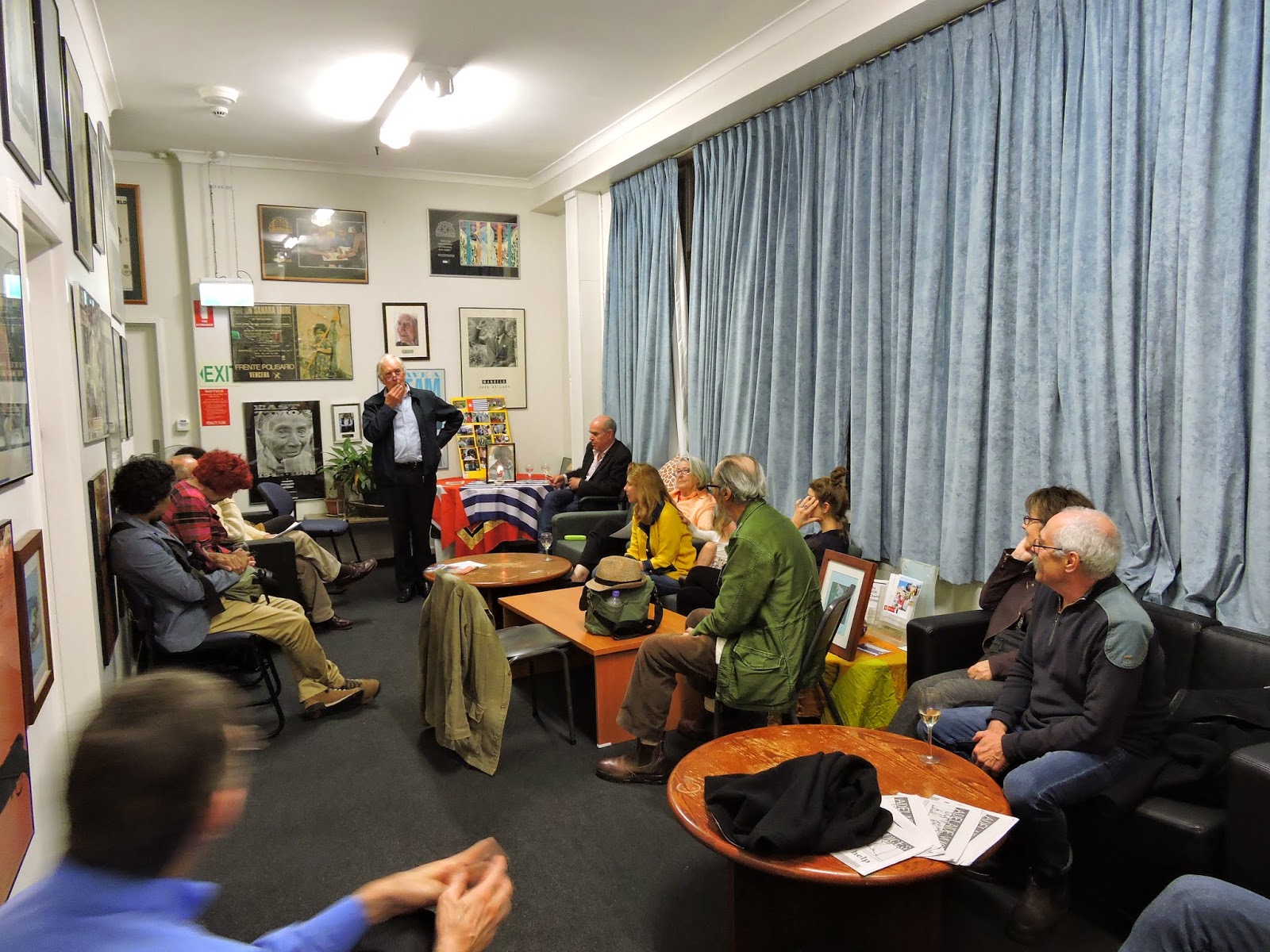 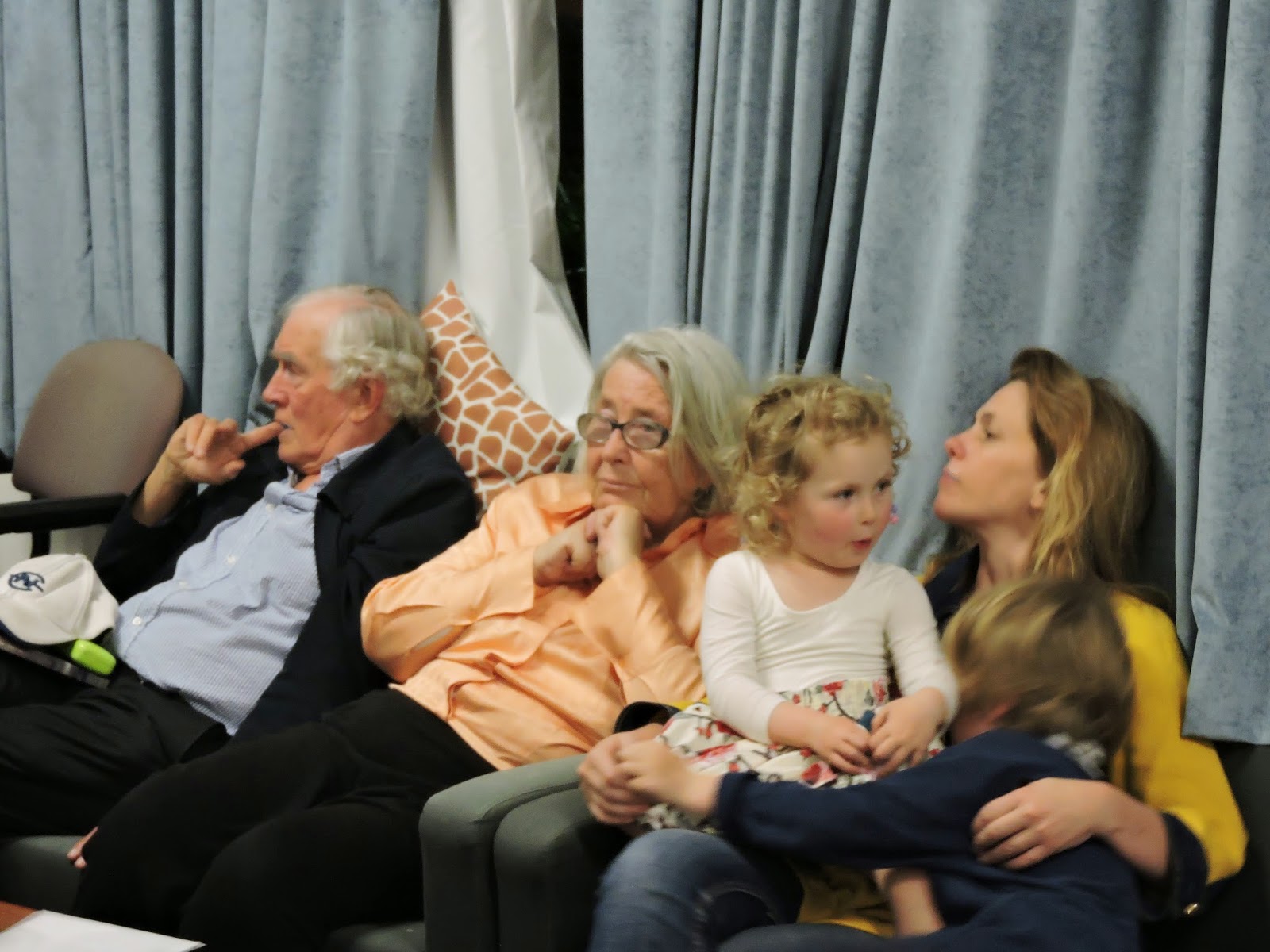 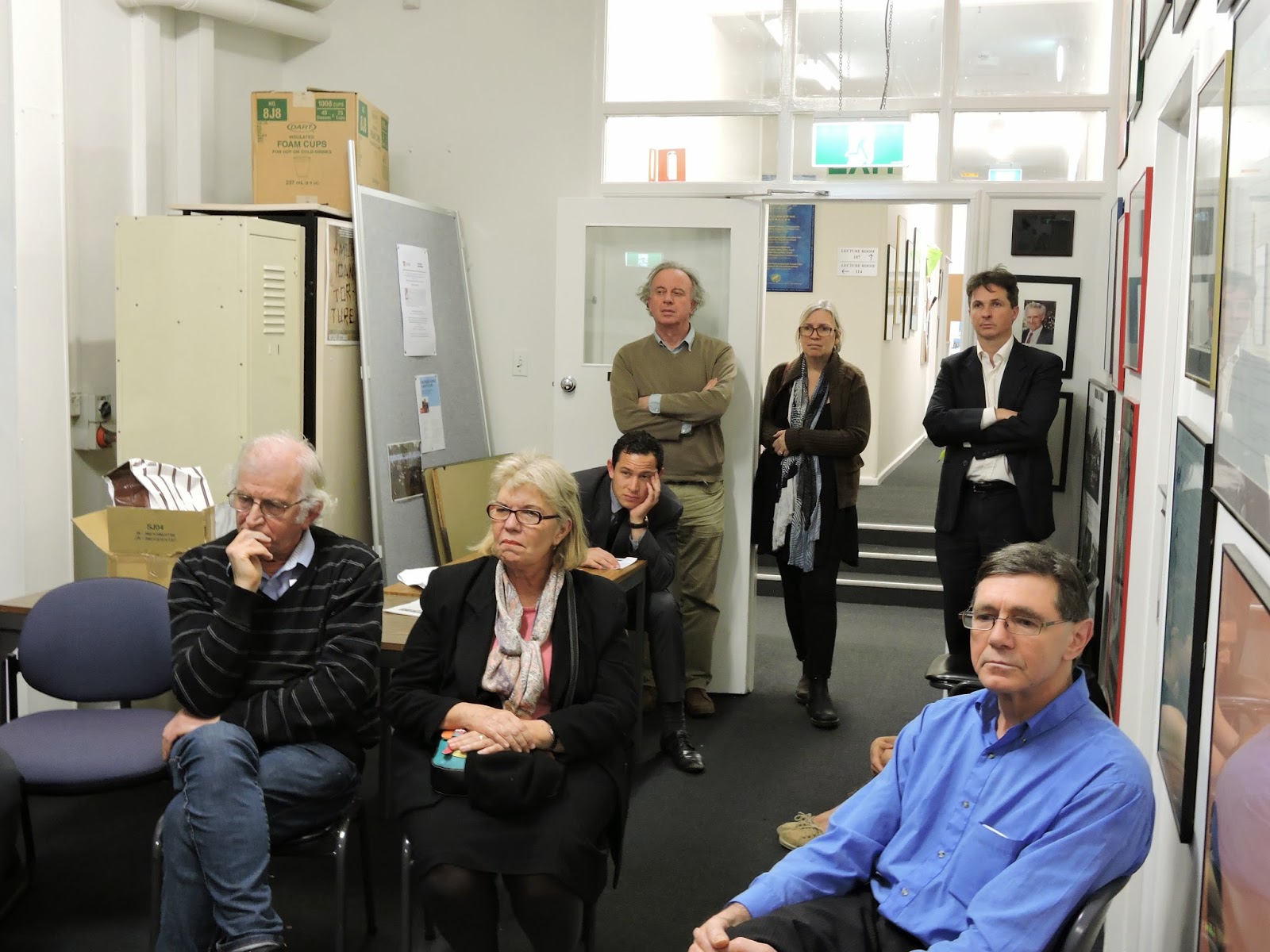 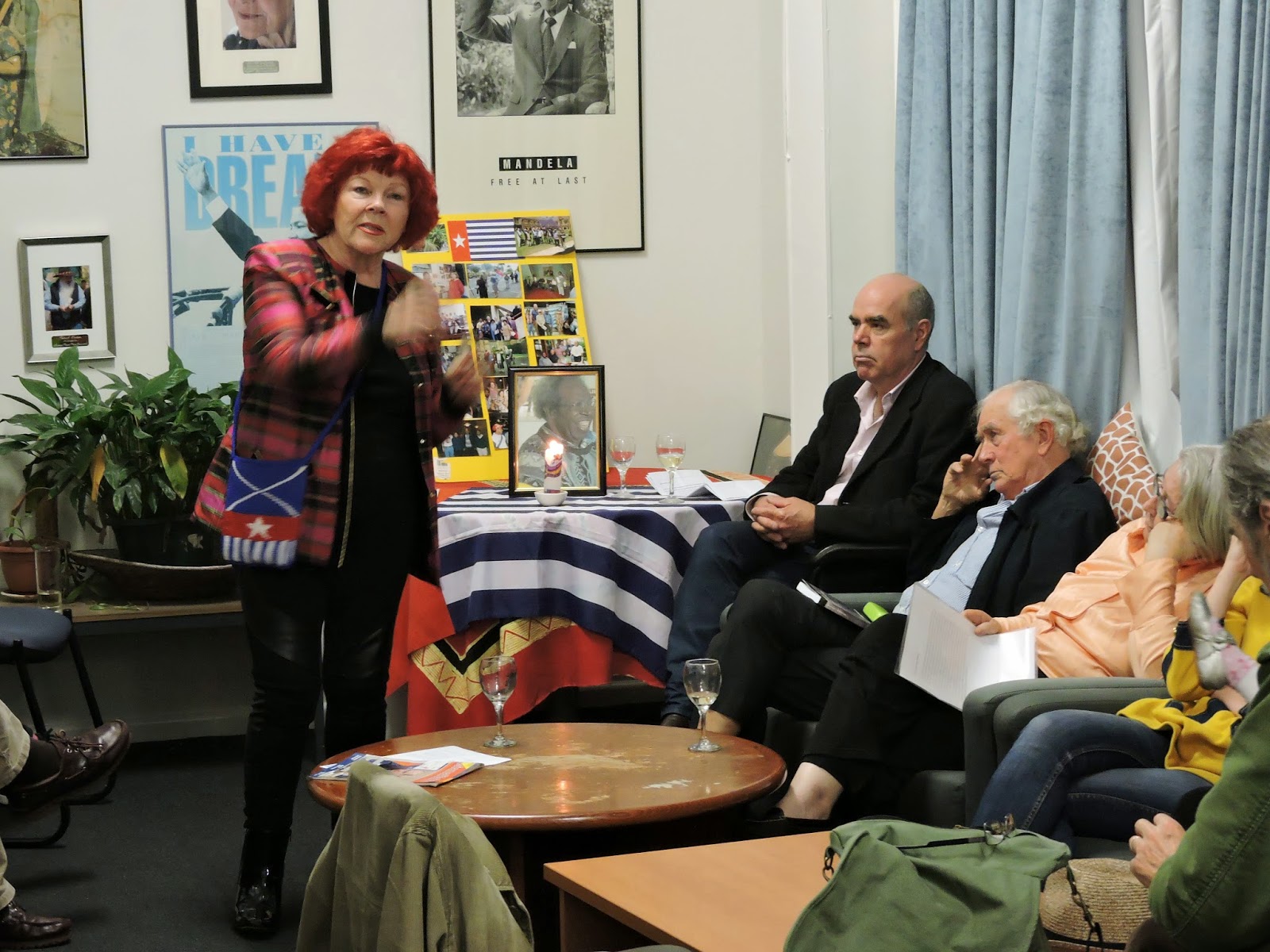 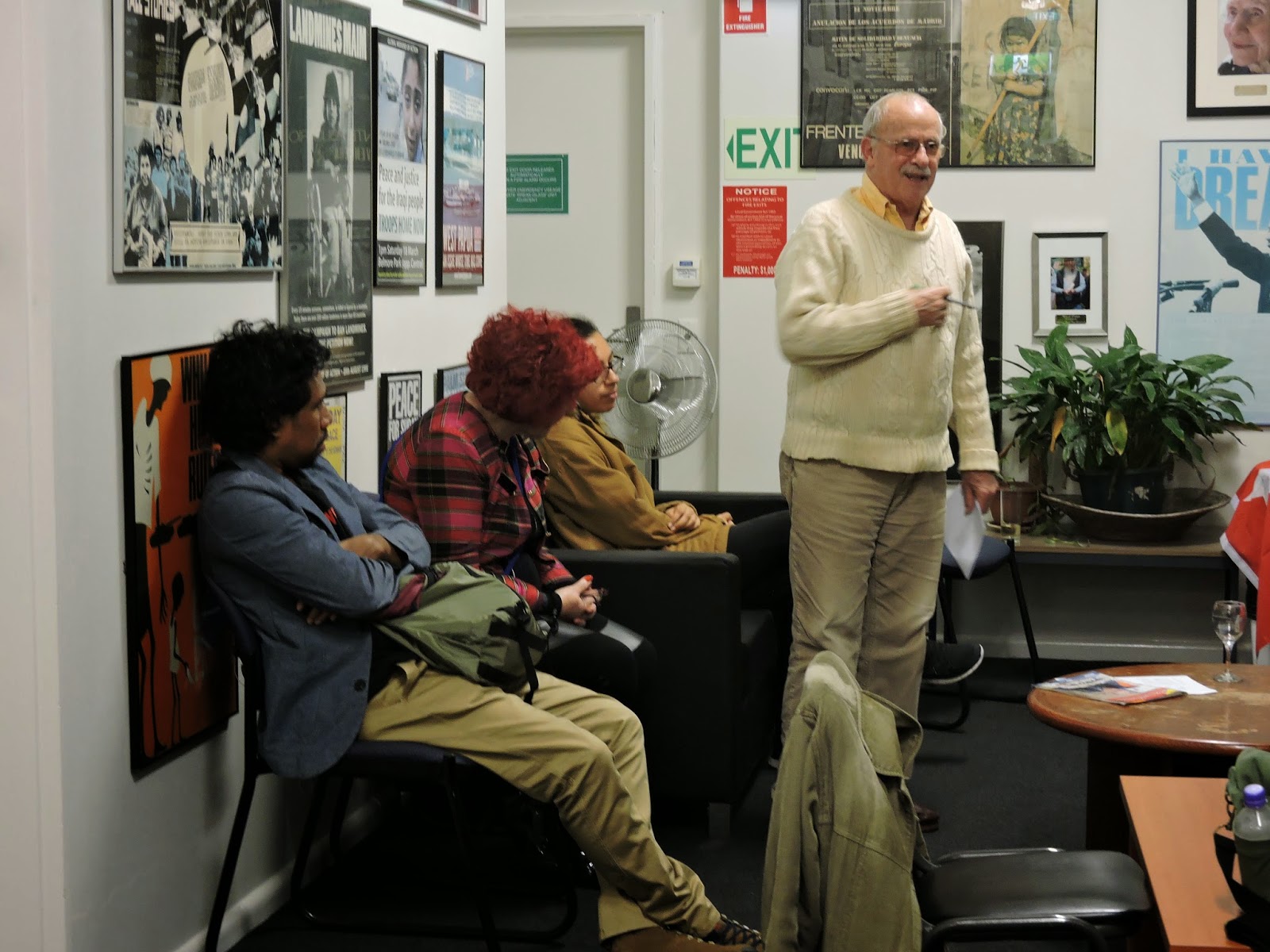 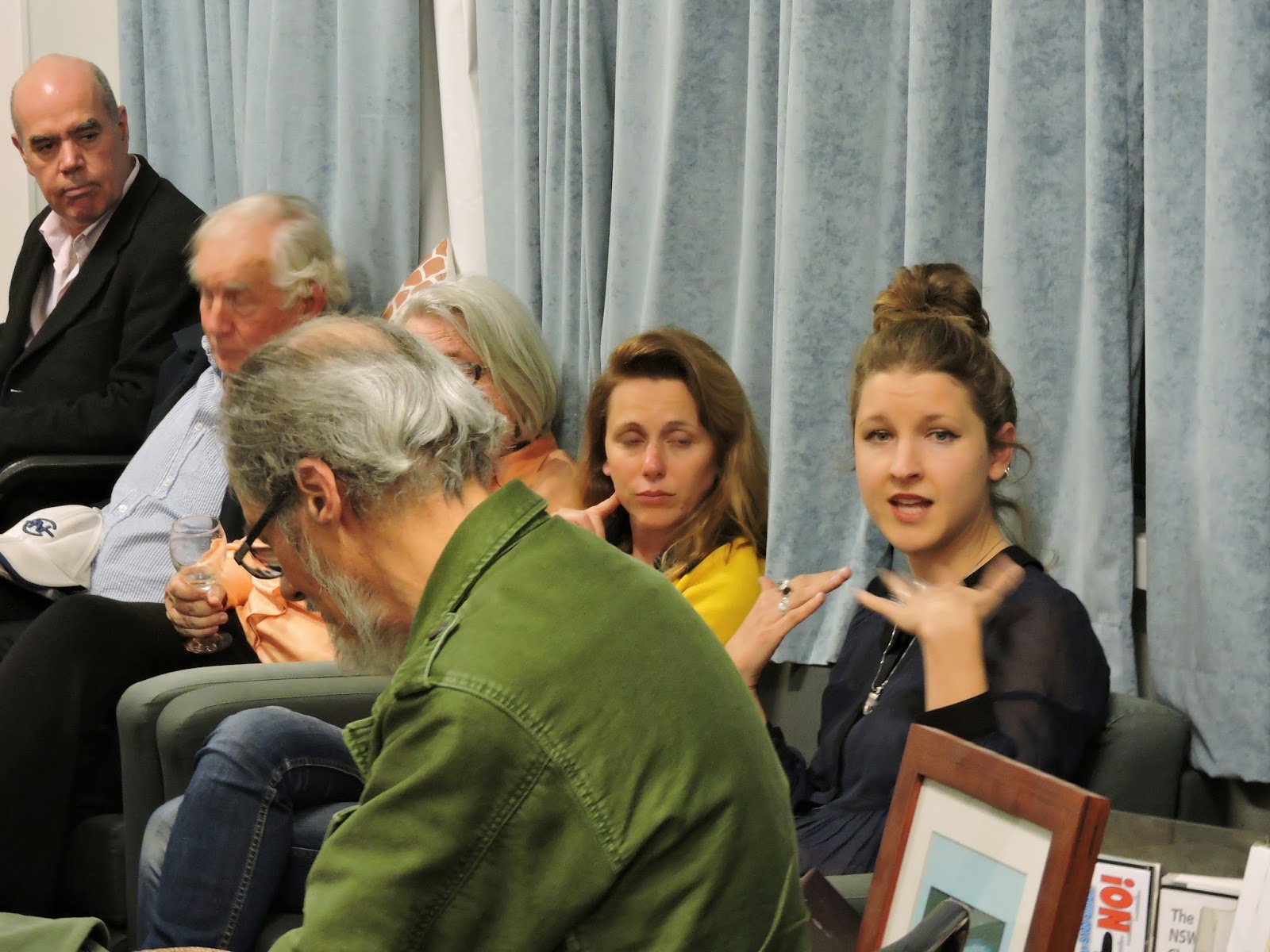 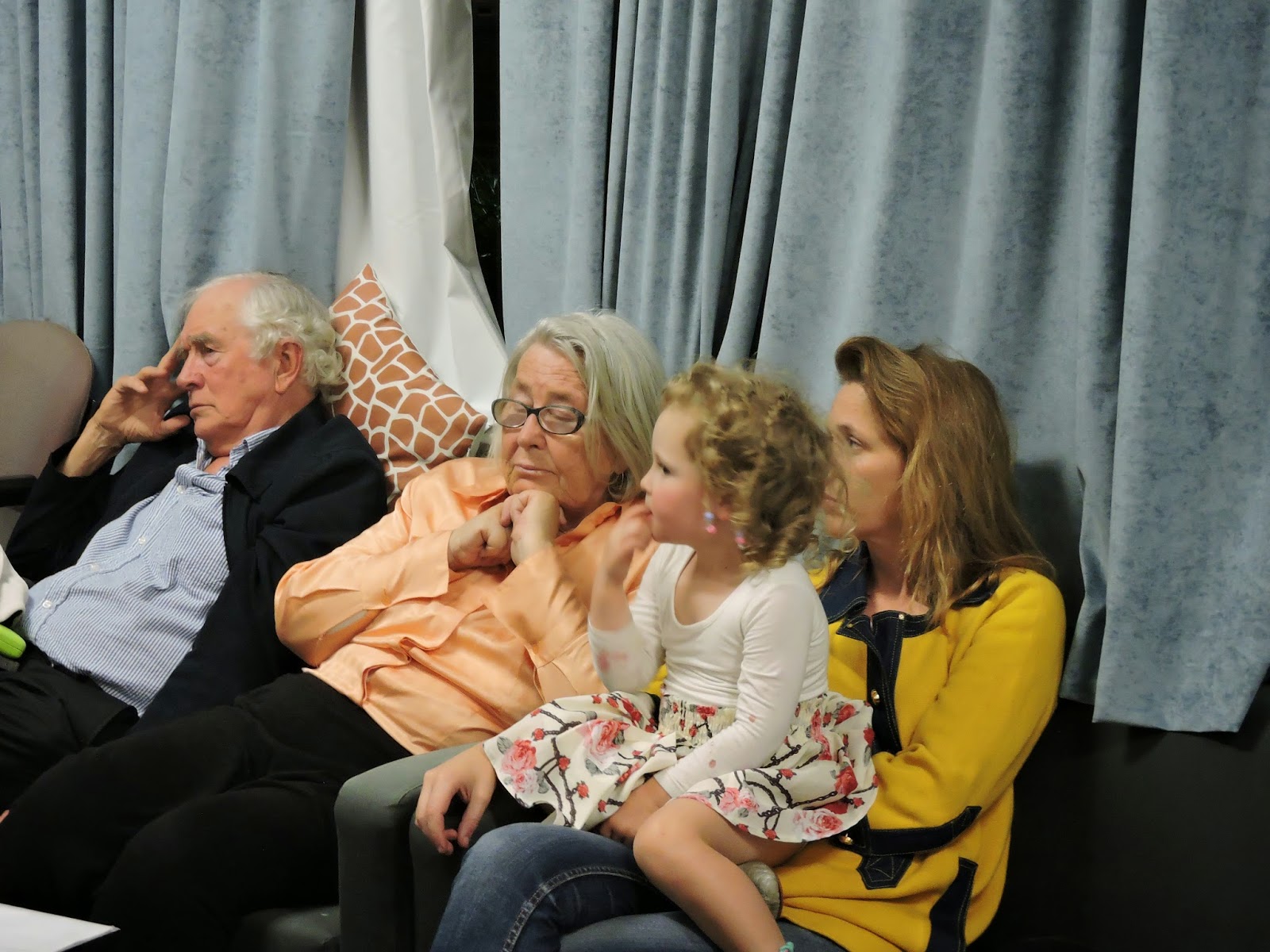 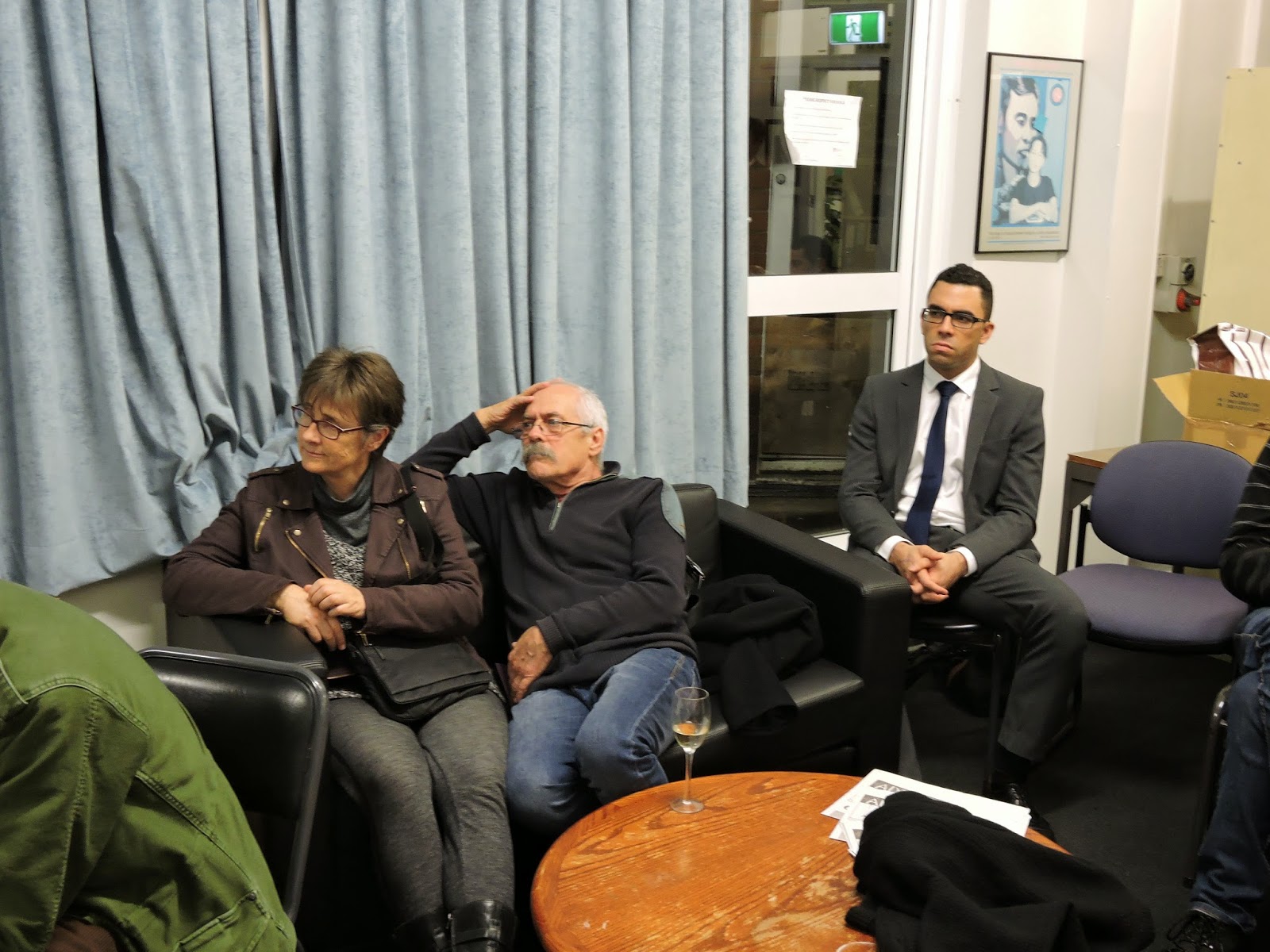 Can we say “sorry”, “ma’af” here and mean it?
Dispossessing a people, causing separation,
Craving land, raw materials, timber, gold and spice,
Dismiss indigenous concerns with an
“Act of No Choice”.

“Act of Free Choice” sounds like the free
market philosophy
But it is an insult to the meaning of freedom
And all people have a right to be free
Not just you and me.
John Ondawame stood for true  freedom - a peace with justice

On behalf of the Havini Family, The Bougainville Leadership and the People of Bougainville, we are deeply shocked and saddened at the untimely passing of our dear brother, the late Dr. John Otto Ondawame; to whom we lovingly attribute a lifetime of service and fellow-human rights fighter for his people of West Papua. My family and I, as representatives for the People of Bougainville, send our deepest condolences and prayers for his family in West Papua, his compatriots, friends and supporters of the West Papua Independence Struggle in West Papua and wherever they may be. We have often shared together here in Sydney, and in various international forums the enormous responsibility of shouldering a people’s struggle for their political destiny which had been usurped by historical and political forces. It can sometimes be a lonely road and a heart-wrenching one. We have also shared together, that a Struggle may not necessarily be achieved in one’s life-time, but that the fight must continue on with the successive generations. Late Ondawame remained faithful to the cause through to his very last breath of his life, for the West Papua Struggle. He was brave fighter for his people’s struggle on the ground, the Pacific and in various international human rights forums. His Voice was Loud and Clear on behalf of his People. May his spirit receive peace and comfort from his Heavenly Father. He shall be remembered right through to the end of times. And may his Soul and Spirit now be at rest in Eternal Peace.
MOSES HAVINI
BOUGAINVILLE
Tuesday 9, September 2014.
Posted by AWPA Sydney News at 3:01 PM