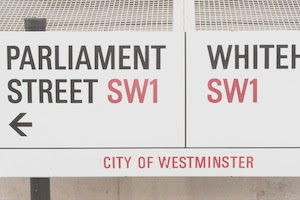 The Foreign and Commonwealth Office wishes to underline that the UK Government’s longstanding position on Papua has not changed. We support Indonesia’s territorial integrity and regard Papua as an integral part of Indonesia.
Mr Wenda’s presence in the UK does not mean that the UK Government supports his position on Papuan sovereignty, and the award by Oxford City Council has no bearing on UK Government policy. Local councils are politically independent from central government and so this is a matter for Oxford City Council.
The UK Government continues to support the efforts of the authorities and civil society to address the needs and aspirations of the Papuan people, including to strengthen human rights protections and to ensure that Papuans benefit from sustainable and equitable development. Officials from the British Embassy Jakarta regularly visit Papua, and meet a wide range of authorities, NGOs and interest groups.
--------------------------------