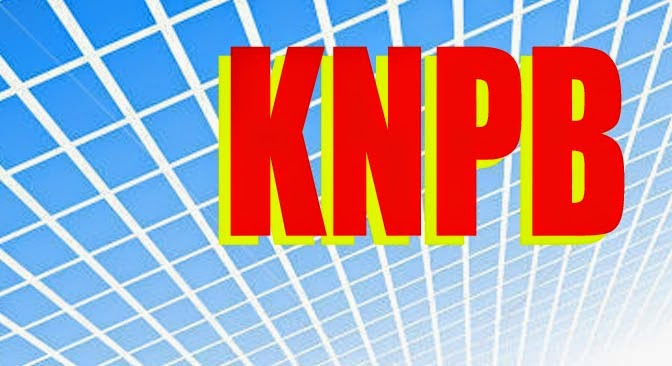 Jayapura-A member of the West Papua National Committee (KNPB) Ansalmus Pigay, Wednesday (19/11) suffered a gunshot wound dibetis right, shortly after security forces disperse the demonstrations KNPB, group that advocates separation of Papua from the Homeland in Moenamani, Capital City District Dogiay , the interior of Papua.
In addition to causing one injury, police also secured 11 members KNPB. Head of Papua Police spokesman Sr. Comr Pudjo told Antara in Jayapura on Thursday, said the report was received revealed the incident started with a demonstration of about 300 members of the KNPB held in Moanemani, Dogiay District.
Security forces, including members of the Police You Koramil You assisted members, and members of Battalion 753, Brimob and the TNI-AU Paskhas members have attempted to disperse the group.
But the plea was ignored even had heard the sound of gunfire that security forces issued a warning shot.

One resident Dogiyai, DM, to majalahselangkah.com, via cell phone justify it. DM said, so far there are two people were slightly injured, one gunshot wound in the leg and a broken leg and one another seriously wounded in both ears due to hit with the butt of weapons.

Initially, he said, there were dozens of members of the KNPB action. The security forces gave a speech just 30 minutes.

Action takes place safely, but passes the time specified by the security so that security forces forcibly disperse immediately.

"So I saw this, which struck Adaa not good until they hit with the butt of weapons continues to exist a few kids who kicked with boots," he explained.

Finally, note, following the name of each victim. David Pigai hit by a gunshot in the left leg calf. The bullet is still lodged in the foot. Arsel Pigai, police shot hot lead right foot. Okto Tebay being shot in the right leg.

The 12 activists were arrested along with the KNPB Dogiyai pre victim peulu then taken to the police station the police Nabire (Philemon Keiya / MS)
Posted by AWPA Sydney News at 10:48 PM