2) This strategy Foreign Ministry on the issue of Papua, Melanesia and the Pacific
3) Government should be ‘more patient, less reactive’ on Papua issue
——————————-
https://www.thestreet.com/story/13924144/1/indonesia-gets-a-chance-to-prove-its-more-journalist-friendly-in-2017.html
1) Indonesia Gets a Chance to Prove Its More Journalist-Friendly in 2017

The country, known for its harsh censorship practices against journalists, will host UNESCO's World Press Freedom Day celebrations in May 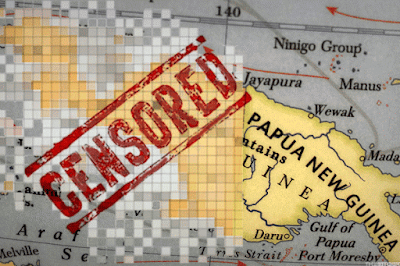