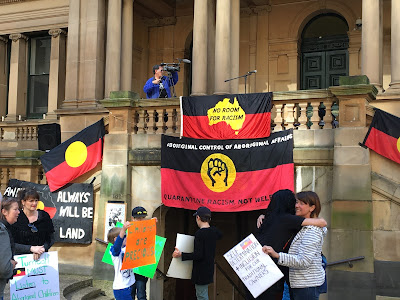 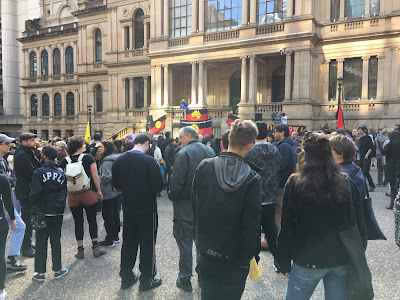 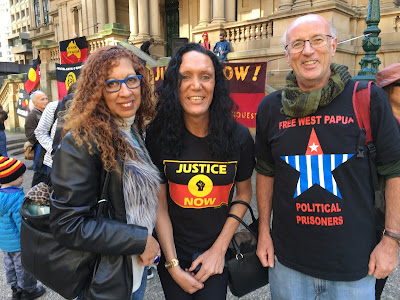 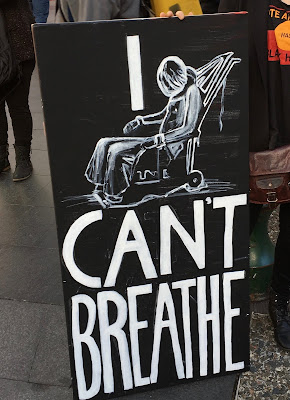 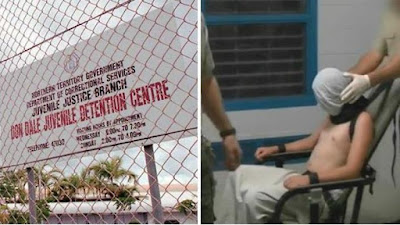 The United Nations human rights commission is calling for compensation for victims of abuse at the Don Dale youth detention centre.

AAP
The United Nations Human Rights Commission has warned Australia could be in violation of two child rights conventions over the abuse of teen boys in Northern Territory detention.
The UN high commissioner for human rights has also called for compensation for Don Dale centre victims and psychosocial rehabilitation.
Prime Minister Malcolm Turnbull launched a royal commission into youth detention in the NT after the ABC aired brutal footage of boys being stripped naked, tear-gassed and held in solitary confinement.
One boy was shackled to a "mechanical device" chair before being left alone for two hours while another was tackled, lifted and hurled across a room.
"We are shocked by the video footage that has emerged from Don Dale youth detention centre," a spokesman for the high commissioner said in a statement.
The commissioner labelled the conditions "inhumane" and the treatment "cruel".
"Most of the children who were held at the detention facility are deeply traumatised," the spokesman said.
The UN commission warned Australia it could be in breach of the convention of the rights of the child and the convention against torture and other cruel, inhuman and degrading treatment - to which Australia is a party.
The inquiry launched as a result of the footage was an important step, the spokesman said, however the commission believes it should be extended to all other jurisdictions in the country.
The opposition has said there could be scope to broaden the royal commission, but Mr Turnbull believes a focused inquiry would be more successful.
The commission called for Australia to establish a system of regular visits to detention centres.
"We call on the authorities to identify those who committed abuses against the children and to hold them responsible for such acts," the statement said.
The royal commission is due to report by March 31.
--------------------------------
Posted by AWPA Sydney News at 10:04 PM