The movement has rallied behind 16-year-old Thunberg, who first started protesting alone outside Sweden's Parliament last year.
As the Australian protests began she tweeted in support.
"Incredible pictures as Australia's gathering for the #climatestrike This is the huge crowd building up in Sydney. Australia is setting the standard! Its bedtime in New York...so please share as many pictures as you can as the strikes move across Asia to Europe and Africa!"
The movement has been controversial in Australia, with some teachers being accused of bias and bringing politics into the classroom, and the Federal Government linking the demonstrations to flagging test results.
More than 2,500 Australian businesses took part, either closing their doors or allowing their employees to walk off the job.
The businesses signed on to Not Business As Usual, an alliance which said it was a "group of Australian and global businesses pledging to support worker participation in the climate strike".
The centres of Melbourne, Sydney and Brisbane were brought to a standstill as the protests snaked their way through CBD streets………....................
photos of ralliea around Australia
https://www.abc.net.au/news/2019-09-20/school-strike-for-climate-draws-thousands-to-australian-rallies/11531612
----------- 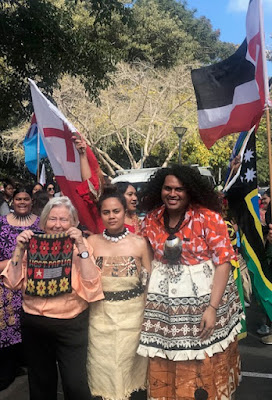 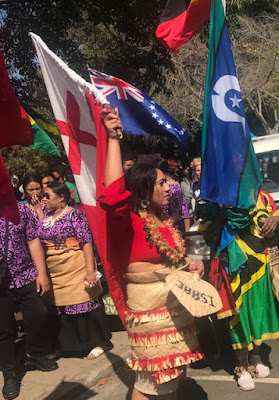 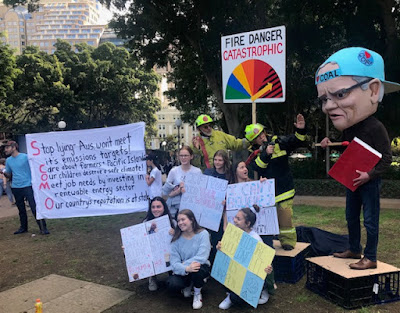 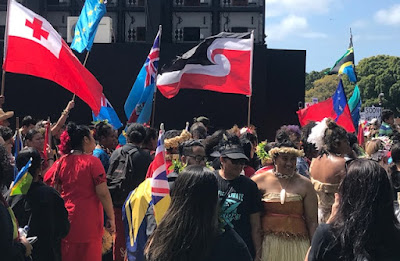 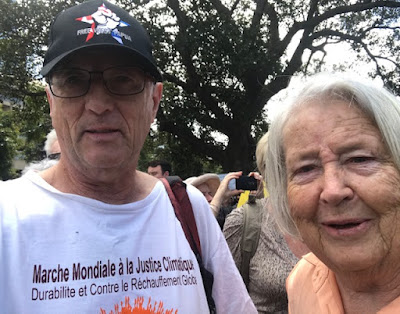 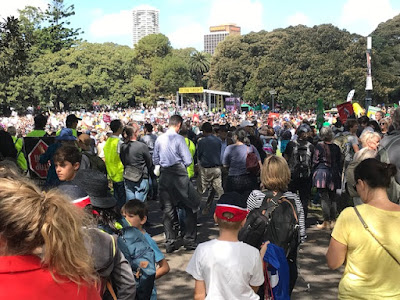 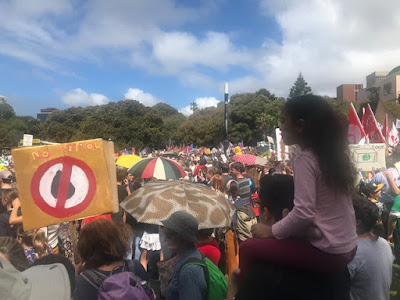