Photos of rally in Sydney

Congratulations to the "Anticolonial Asian Alliance”on their rally this morning at Dacey Gardens in Kingsford.

Community groups joined in solidarity with West Papua. The rally of support comes after students in Surabaya (East Java) had their dorms raided by military personnel and were the targets of racial abuse, with locals yelling slurs such as “monyet” (monkey) at them. The protest called for an end to the media blackout imposed by the Indonesian government, which human rights groups have deemed a breach of safety, and to support independence and freedom for West Papua. The racial violence, military occupation of indigenous land and continued repression of freedom of speech on the topic of West Papuan independence must end. Nationwide solidarity actions will be held from September 7 to September 14 in Darwin, Melbourne, Adelaide and Perth. The gathering was held on Bidjigal Land. Sovereignty was never ceded. Always was, always will be Aboriginal Land.

GLW and AWPA photos below 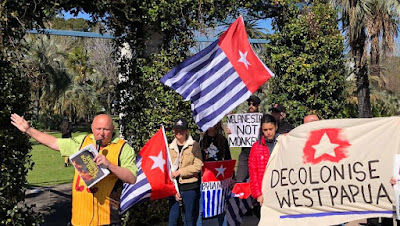 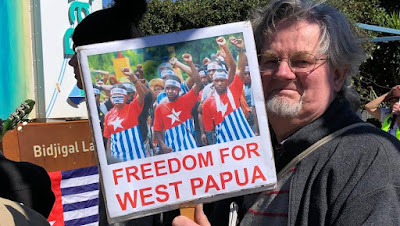 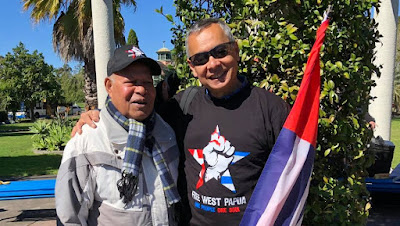 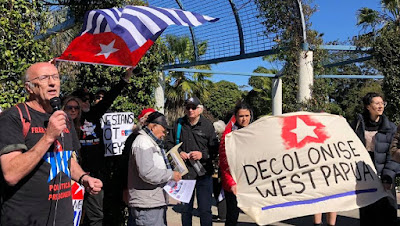 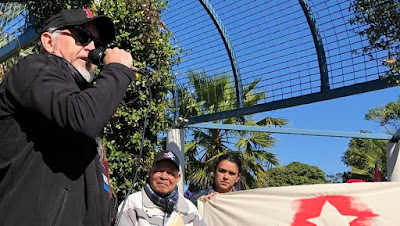 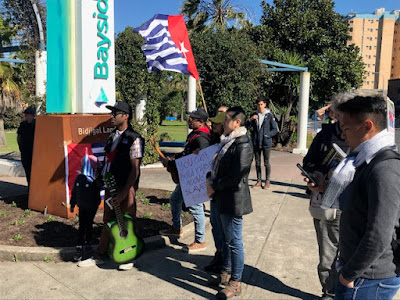 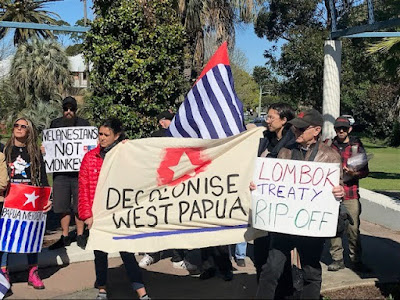 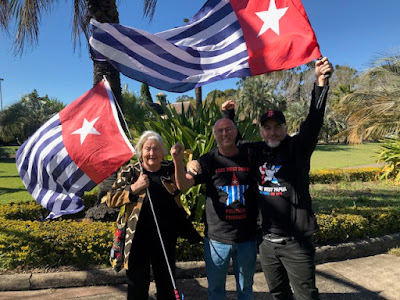 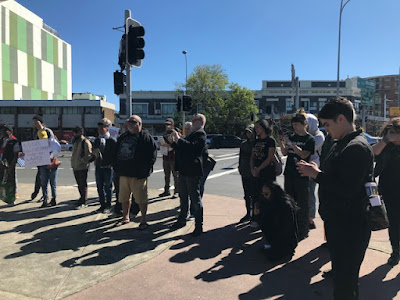 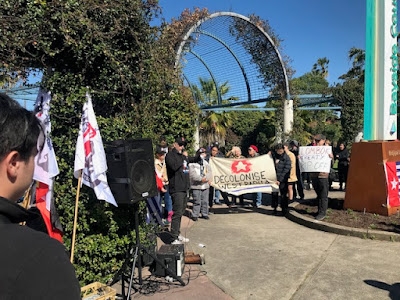 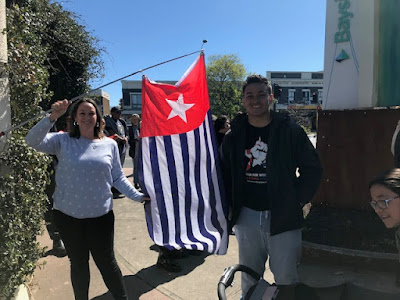 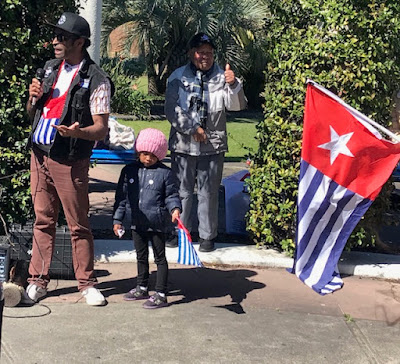 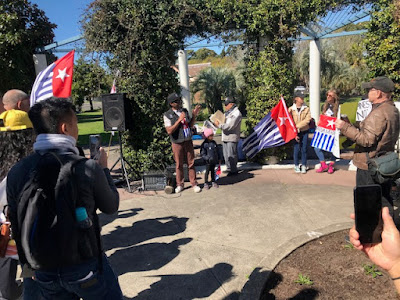 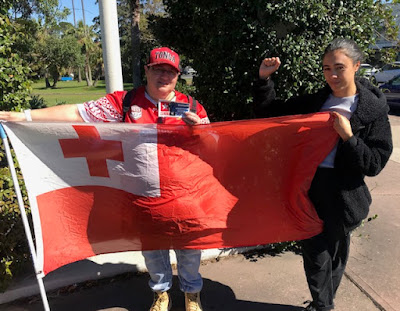 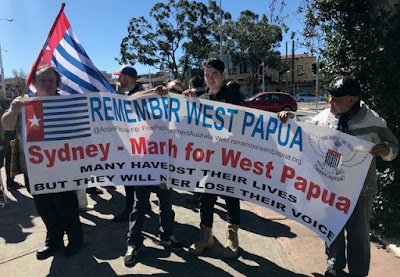 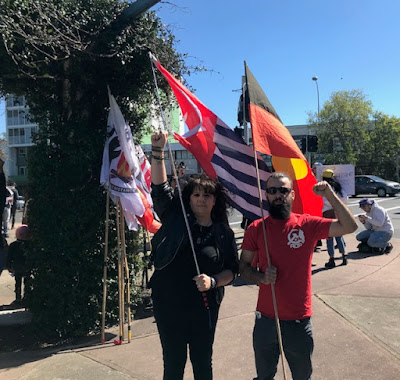 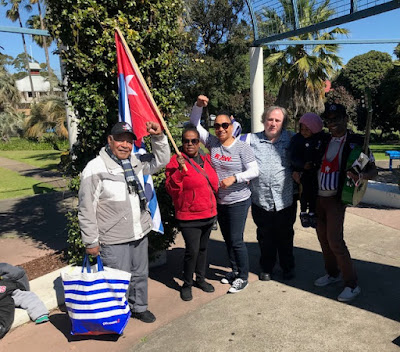 SBS News
Australians rally in support of Papua protesters as Human Rights Watch decries Indonesian violence
A rally supporting the Papuan protesters has been held in Sydney's Indonesian heartland.
UPDATED 55 MINS AGO BY NICK BAKER
Rallies are being held across Australia on Saturday in solidarity with the mass protests underway in Papua.
video
https://www.sbs.com.au/news/australians-rally-in-support-of-papua-protesters-as-human-rights-watch-decries-indonesian-violence