The Award is given annually by the West Papua Advocacy Team to individuals or organisations in recognition of their work in support of West Papua. The award is in honour of John Rumbiak, a renowned champion of human rights for West Papuans who tragically suffered a debilitating stroke in 2005.

We warmly congratulate Catherine and Maire on the award and on their  ongoing commitment to bring the issue of West Papua to the attention of the New Zealand  Government and the international community.
Joe Collins on behalf of AWPA (Sydney) 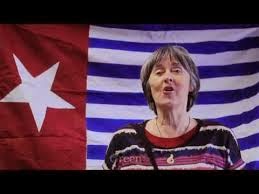 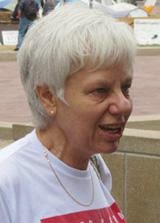