Plus Media release below. 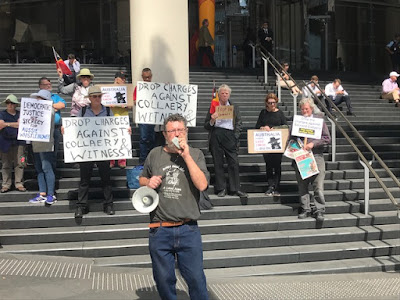 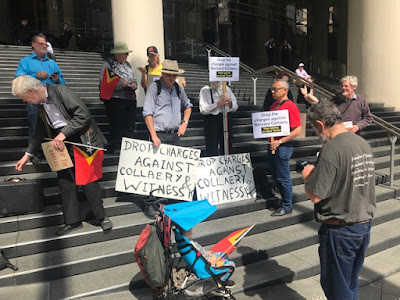 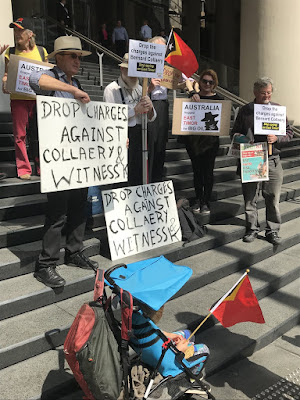 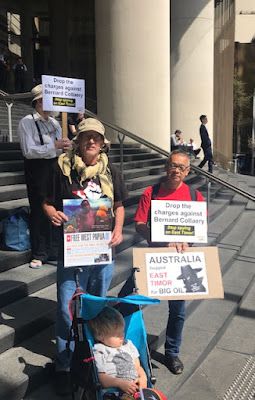 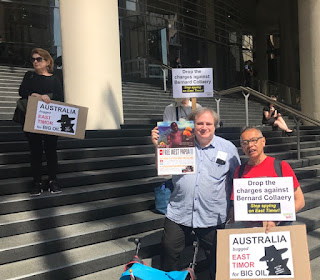 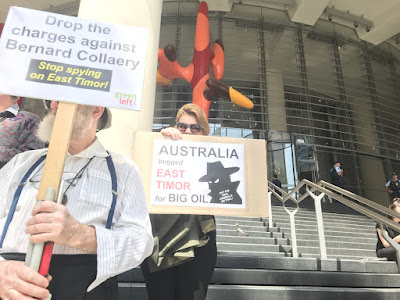 For immediate release
MEDIA RELEASE
Truth tellers facing prosecution, jail by Australian government
A former intelligence officer and his lawyer decided Australia’s shameful use of its national security services to gain financial advantage over an impoverished neighbour was illegal. They are now being prosecuted for allegedly disclosing information about Australia’s installation of listening devices (under the cover of an aid project) in the government offices of Timor-Leste, during negotiations over resource sharing in the Timor Sea.
This prosecution has serious implications for all citizens of Australia: