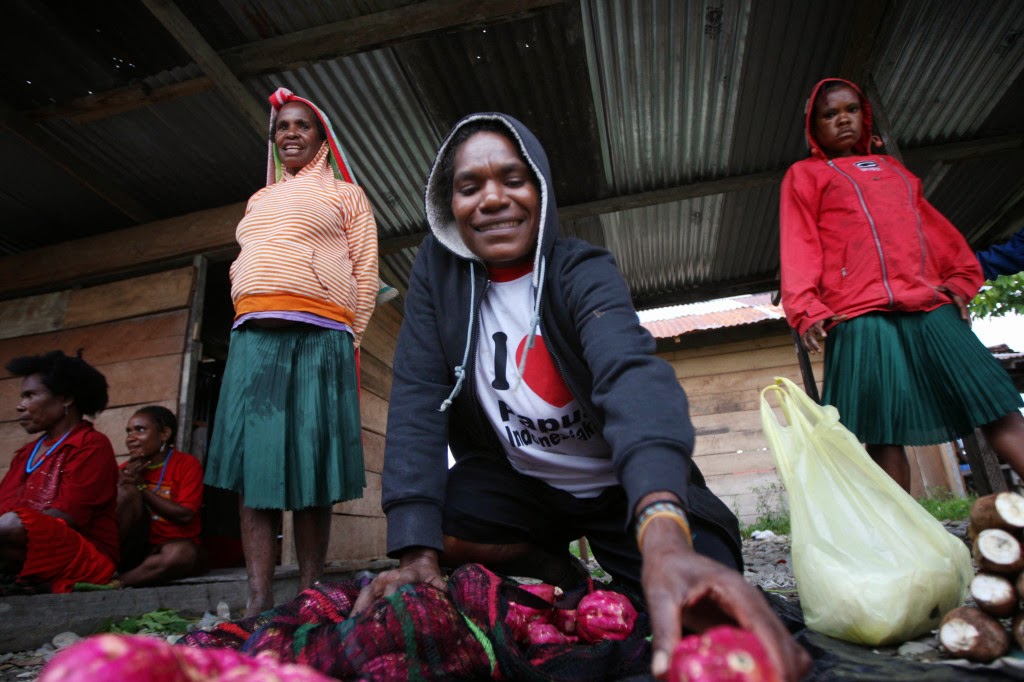 The opened document will first need a brisk shake in the Canberra frost to sanitize some of international diplomacy’s most mouldy clichés. Nonetheless they’re the yeast that helps keep world peace.

Australia will welcome the Indonesian people’s choice; the prime minister and opposition leader will personally phone to congratulate the winner; the government will look forward to a long and amicable relationship; the foreign minister will travel to Indonesia as soon as practically possible to discuss matters of mutual interest.

It’s also common to offer an invitation to visit. Read carefully to see if one is included — a good barometer to gauge the political climate.

That’s where any similarity in the two documents ends, because Plan P deals with responses to the election of military man President Prabowo Subianto, Plan J to the victory of civilian President Joko “Jokowi” Widodo. The first paper is thick and full of appendices — the second brief.

Should the former Army’s Special Forces (Kopassus) commander win, then Australian-Indonesian relationships, reportedly now back on track following meetings between Prime Minister Tony Abbott and President Susilo Bambang Yudhoyono in Batam last week, will be in danger of a major derailment.

To understand why Australians are concerned about Prabowo, read Professor Gerry van Klinken’s forensic biography in the prestigious journal Inside Indonesia (insideindonesia.org/current-edition/prabowo-and-human-rights).

Elsewhere it has been reported that Prabowo is on a US visa blacklist for alleged human rights abuses; Australia is believed to have the same prohibition, as Canberra usually trails Washington.

If Prabowo is Indonesians’ democratic choice there’s no way the triumphant head of a nation of 240 million and the world’s most populous Islamic country is going to be marched into an airport detention cell like an asylum-seeker should he front a Sydney immigration desk minus visa.

Of course Prabowo might take the position of US comedian Groucho Marx: “I don’t want to belong to any club that will accept me as a member,” and snub his neighbor. This would leave Australian diplomats counting floor tile patterns in an antechamber off the Presidential Palace waiting room every time there’s a need to discuss urgent matters.

Should Prabowo fly south the terms used to justify stamping his passport will be collectors’ items — allegations unproven, changing times, practical considerations, national interest — but the language wouldn’t be so mealy mouthed once his limo leaves airport security.

Indonesia’s fourth president, the late Abdurrahman “Gus Dur” Wahid, and present incumbent Yudhoyono were enthusiastically accepted, with the latter addressing the federal Parliament in 2010, giving a splendid speech that still resonates. Soeharto was never welcome, making only one known official visit (to Townsville, northeast Queensland) in 1975.

The only way Prabowo could be universally applauded would be through engineering the peaceful cessation of hostilities in West Papua, settlement of just concerns and robust prosecution of the military involved in alleged human rights abuses.

As the former Kopassus commander’s record has been force first, a speedy and fair resolution of the conflict seems unlikely. He has already been quoted wanting a return to an era where the police are feared by the citizenry.

With Prabowo as president, it’s unlikely Abbott would be praising a “statesman” and “good friend” (the words he’s used for Yudhoyono). Nor would Foreign Minister Julie Bishop be predicting relationships will “strengthen, broaden and deepen”.

The trouble with democracy is that sometimes electorates install leaders that outsiders who claim to be democrats don’t like. The Lebanese election of candidates from Hezbollah, a terrorist organization in the eyes of Western countries, is a classic example.

After the Indonesian election, the US and Australia will recite the diplomat’s pledge: We’ll work with the people’s choice. But if that man is Prabowo, relations across the Arafura Sea could become choppy indeed, making the waves from revelations that Australian spies tapped the phone of Yudhoyono’s wife Ibu Ani Yudhoyono just gentle ripples.

Indonesian sensitivities would be inflamed, and the air thick with the haze of retaliatory threats.

The late Ali Alatas, longtime foreign minister, once described Timor Leste — then the major problem in Australian-Indonesian relations — as “the pebble in the shoe”. With West Papua the irritant is set to become a rock.

The official bipartisan position is that “Australia is fully committed to Indonesia’s territorial integrity and national unity, including its sovereignty over the Papua provinces.”

However, minor parties like the Greens, aren’t bound by such statements. They are backed by churches, non-government organizations and an active separatist lobby.

These groups may be small, but they are shrill and usually get traction in the media. The Morning Star flag, banned in Indonesia, flutters regularly in Australia.

Then there’s International Parliamentarians for West Papua (IPWP), established in Britain in 2008, with members from many nations. The Australians include Melissa Parke from Fremantle, Western Australia, Queensland Senator Claire Moore and Laurie Ferguson from Sydney. All are feisty members of Labor, the second largest party in Parliament.

The IPWP is pledged to “support the inalienable right of self determination for the people of West Papua”.

This is a highly provocative statement. Most Indonesians are committed to the “unitary state” and fear separatism.

As president, Jokowi would have no blood on his hands. He’d likely find friends everywhere in Australia, not just because he appears to be a mild-mannered reformist, but for what he’s not: an authoritarian Soeharto-era leftover.

He’s already been to West Papua and promised access by foreign media, though that pledge could be thwarted by the military.

Whatever the outcome, Indonesians are embracing democracy and doing it their way. Australians are the ones who’ll have to adjust to the new people moving in next door, whoever they are.

KNPB through a spokesman, bazookas Logo submitted its response through the official web KNPBnews that, the people of West Papua are already familiar with the statements and acts of terror like that.

"Statement of terror as it was an old song, KNPB as the people of West Papua media remains to consolidate to boycott the Presidential election of colonial Indonesia," said Logo.

President to be selected, connect logo, a colonial Indonesian president, not the President of West Papua, Papuan people therefore should boycott.

"KNPB menyeruhkan people not to boycott the violent means, but by not participating in the Presidential Election Indonesian colonial possession," said Kossay from NHQ KNPB, Waena.